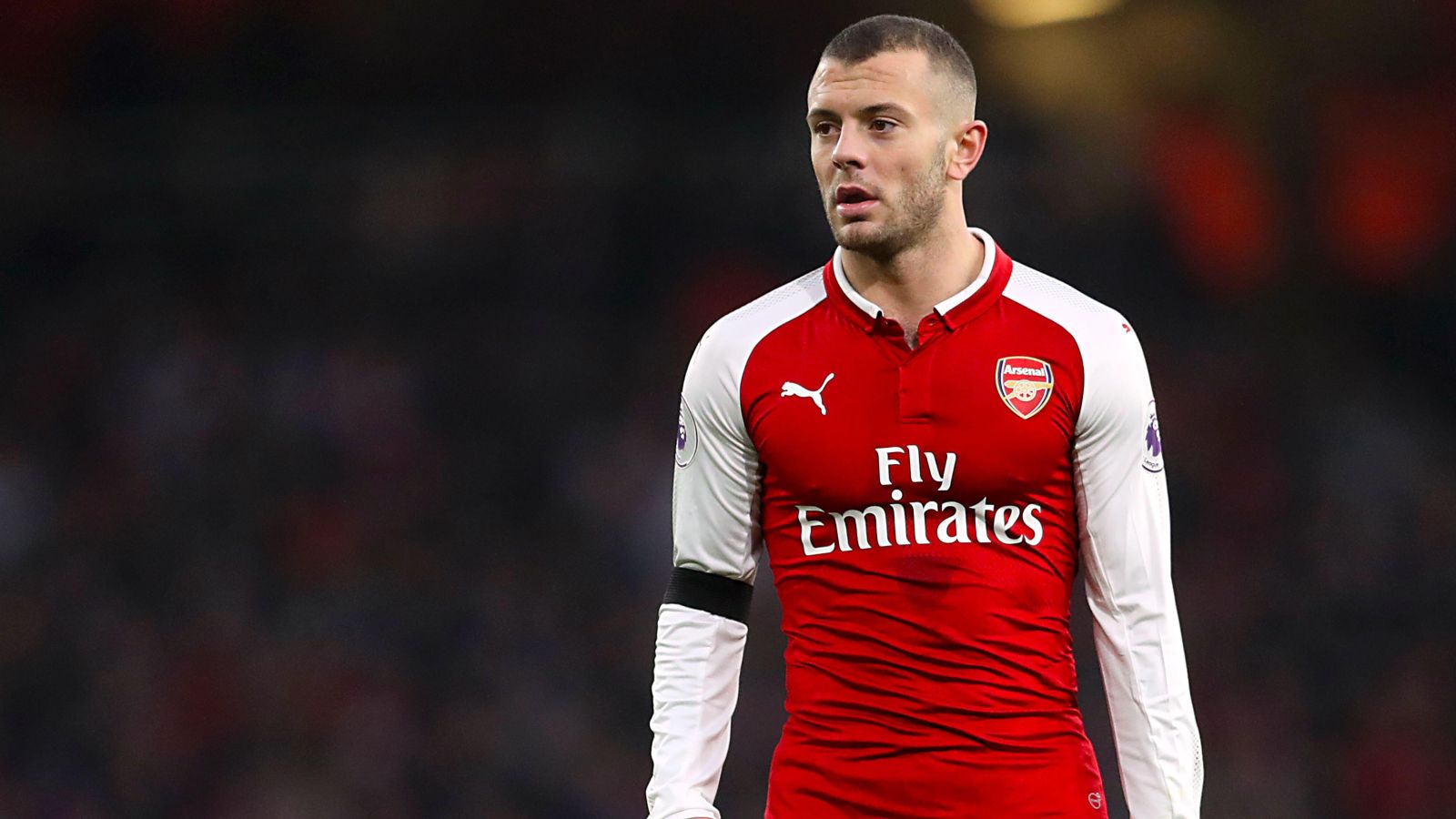 Former Arsenal and England midfielder Jack Wilshere has announced his retirement from football at the age of 30 with the Gunners set to make him their under-18s head coach.

Wilshere became the Gunners’ youngest league debutant when aged 16 and 256 days during 2008 after coming through the club’s Academy.

The midfielder, who was hampered by a series of injuries, won the FA Cup twice in successive seasons with Arsenal in 2014 and 2015, before joining Bournemouth and then West Ham.

Wilshere returned to the Cherries on a short-term deal in January 2021 and also had a spell at Danish Superliga club AGF.

After making his first senior England appearance in 2010, Wilshere won 34 caps and was part of the 2014 World Cup squad.

“It has been an unbelievable journey filled with so many incredible moments and I feel privileged to have experienced all that I did during my career,” Wilshere said in his retirement announcement on Twitter.

“From being the little boy kicking a ball around in the garden to captaining my beloved Arsenal and playing for my country at a World Cup. I have lived my dream.

“In truth it has been difficult to accept that my career has been slipping away in recent times due to reasons outside of my control whilst feeling that I have still had so much to give.

“Having played at the very highest level I have always held such huge ambitions within the game and if I am truthful, I did not envisage being in this position at times.

“However, having had time to reflect and talk with those closest with me I know that now is the right time and despite the difficult moments, I look back on my career with great pride at what I have achieved.”

And The Athletic journalist David Ornstein claims that Arsenal are set to hand him the role of head coach of their under-18s side.