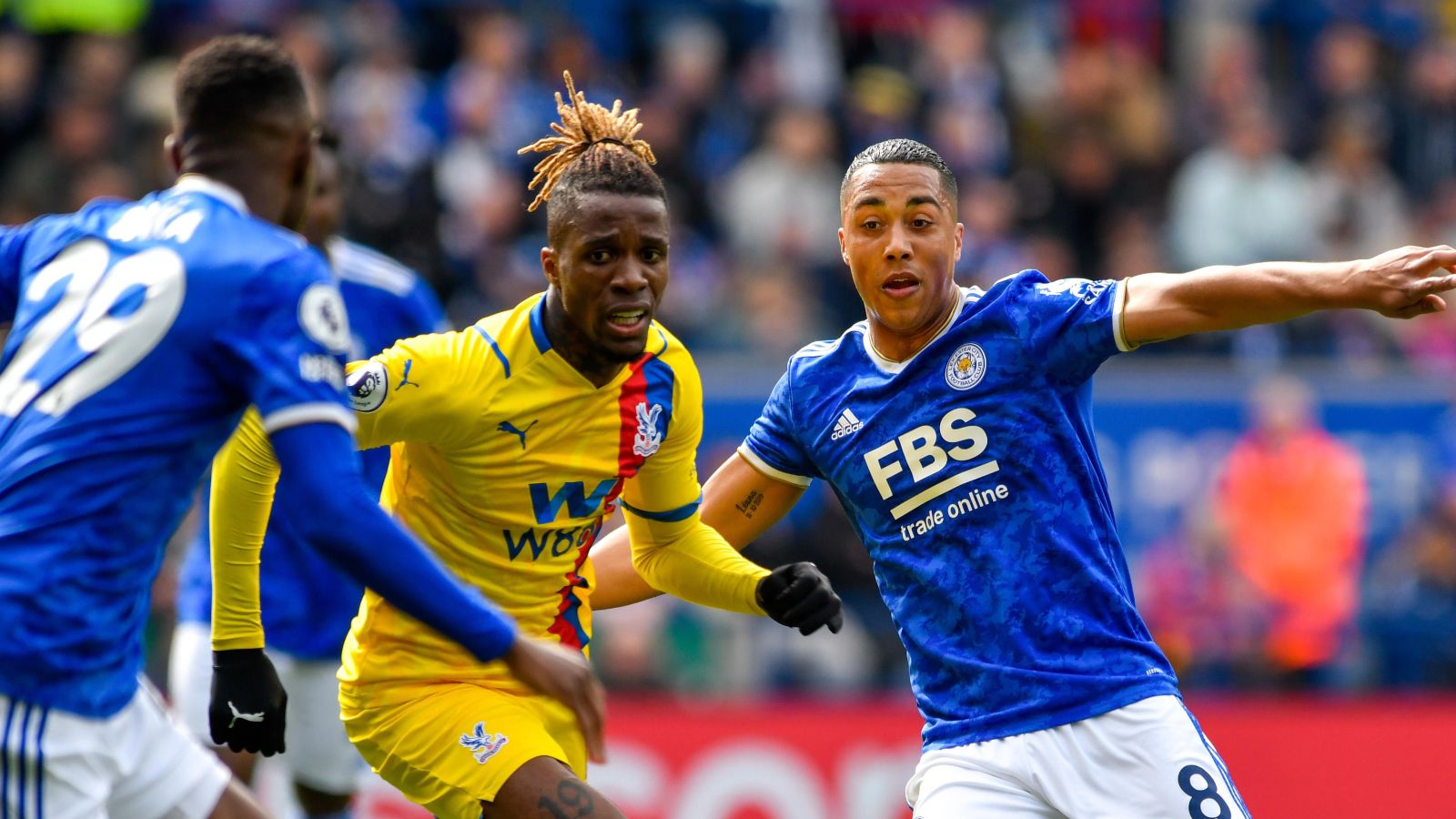 Club legend Ray Parlour has told Arsenal that they “need” to sign Leicester City star Youri Tielemans and a new striker during the winter transfer window.

The Gunners were heavily linked with Tielemans last summer but they opted against making a bid for him.

The Londoners may instead wait to get the midfielder for free next June as he is nearing the end of his Leicester City contract.

The Foxes wanted around £30m for him in the summer and he has been in great form for Brendan Rodgers’ side in recent weeks.

Arsenal are sitting pretty at the top of the Premier League but they arguably have a weaker squad than Man City.

Parlour thinks the Gunners would be wise to spend a bit of money to sign Tielemans earlier than the summer.

“January is going to be very important for a lot of clubs. There might be a little bit of money there for Arteta to say: ‘we need another midfielder, we need a Tielemans’,” Parlour told talkSPORT.

“They need a backup striker in case Jesus gets injured. I know they got Nketiah, but sometimes you need that extra striker as well up there who is going to get you the goals to win the league.”

Wilfried Zaha is another player Arsenal are being linked with in recent weeks. His contract is also due to expire in 2023.

The winger has also been in superb form this term as he has grabbed six goals and two assists in the Premier League.

“[Zaha] would be good at Arsenal I think,” Ferdinand said on his Vibe with Five YouTube channel.

“At Arsenal, he’d be a good challenge to the two [Bukayo Saka and Gabriel Martinelli] that are there and a good option. They should have bought him when they bought Pepe!”

Ferdinand is also of the belief that Zaha will have a club “semi-lined up” for next summer.

“Out of the big teams in the league, the top six, are there any of those teams that want him or need him? And will he go and play?

“Because I know Wilf, Wilf ain’t looking to go nowhere and be a squad player. I don’t see Wilf wanting to do that, that’s not in Wilf’s nature – unless he changes.

“But if Wilf goes somewhere and they say he’s going to be a squad player, I think he’ll say, ‘Get me on the first bus back to Palace!'”