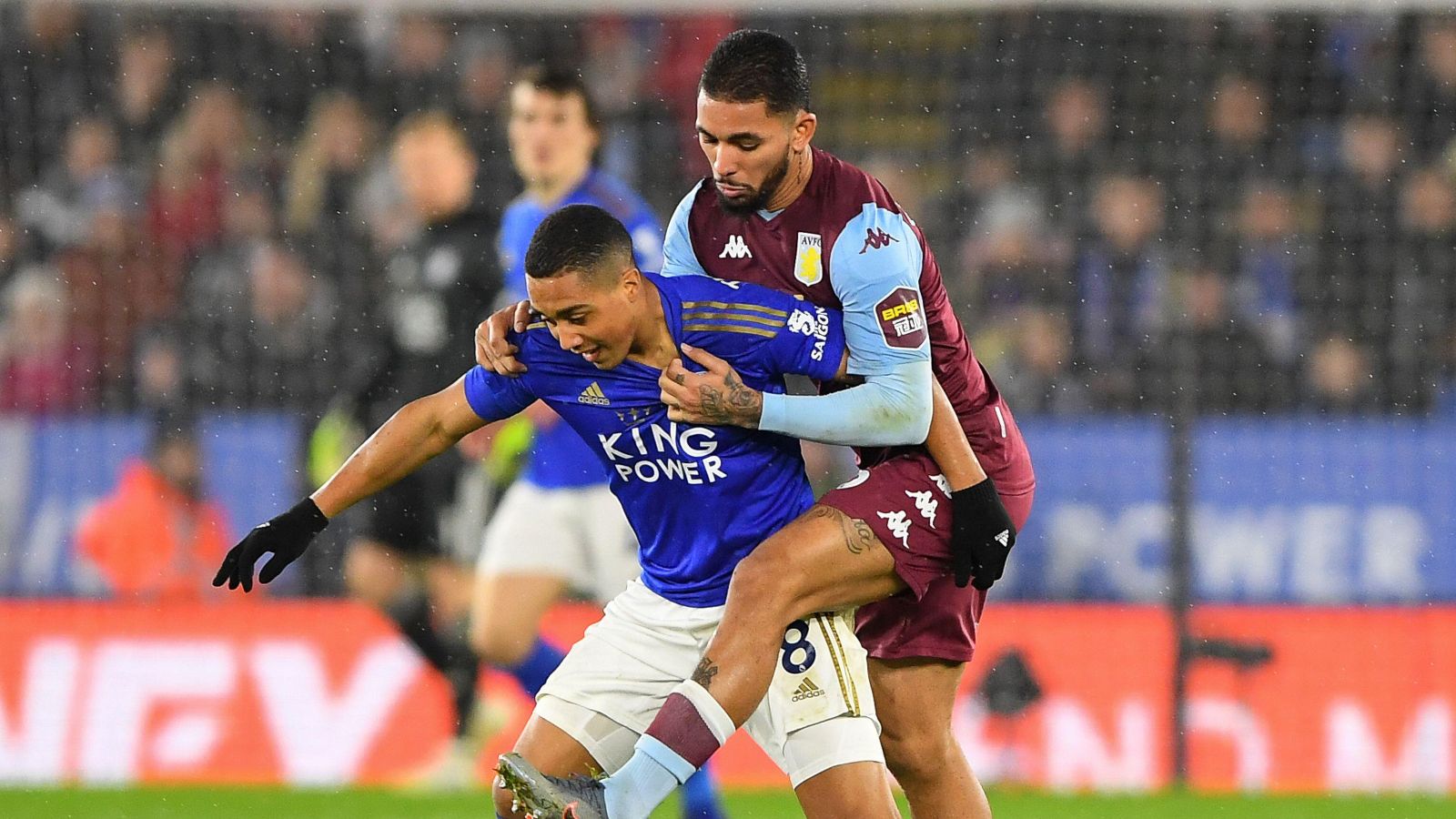 Fabrizio Romano has suggested that Arsenal were “never close” to signing Youri Tielemans or Douglas Luiz during the summer transfer window.

Arsenal recruited well ahead of the 2022/23 campaign as Gabriel Jesus and Oleksandr Zinchenko have already proven to be shrewd additions.

They did not get everything done in the summer though as they were unable to sign a centre-midfielder or winger.

Their need for a new centre-midfielder increased late into the window as Thomas Partey and Mohamed Elneny have both picked up injuries.

This leaves Mikel Arteta with only Granit Xhaka and Albert Sambi Lokongo to choose from in midfield for the next few weeks.

Arsenal failed with three late bids to sign Aston Villa star Luiz. His contract expires in 2023 and their final offer was said to be worth up to £25m.

The Gunners were also keen on Tielemans, but they did not meet Leicester City’s asking price before the end of the window.

The Belgium international is also out of contract next year and the Foxes reportedly wanted around £25m.

Romano has now explained why Arsenal were “never really close” to signing either player:

“There was so much speculation about Arsenal making a major investment in midfield, but it never happened. The truth is, until the late offers for Douglas Luiz, a deal was never really close,” Romano wrote for Caught Offside.

“Youri Tielemans was always an option but Arsenal didn’t want to spend £35m on a player who would be out of contract in a few months, that’s why it was never close. Arsenal only sign players when they’re 100% convinced, but, in my opinion, Tielemans was the perfect player for Arteta.

“Arsenal tried three times to sign Douglas Luiz on deadline day, but he was untouchable for Aston Villa and remained so until the last minute. They finally said no to an offer worth £25m plus add-ons – they wanted to keep the player, but he will be out of contract next summer and the feeling is that top clubs could come in for him again in January, or when he’s a free agent.

“There were also rumours about a winger, but again it was more noise than anything concrete: Pedro Neto was top of the list but Wolves wanted more than £50m, while there was never a negotiation for Yeremi Pino.

“Arsenal will evaluate the January market if there are opportunities, they will certainly maintain active contacts for both positions.”