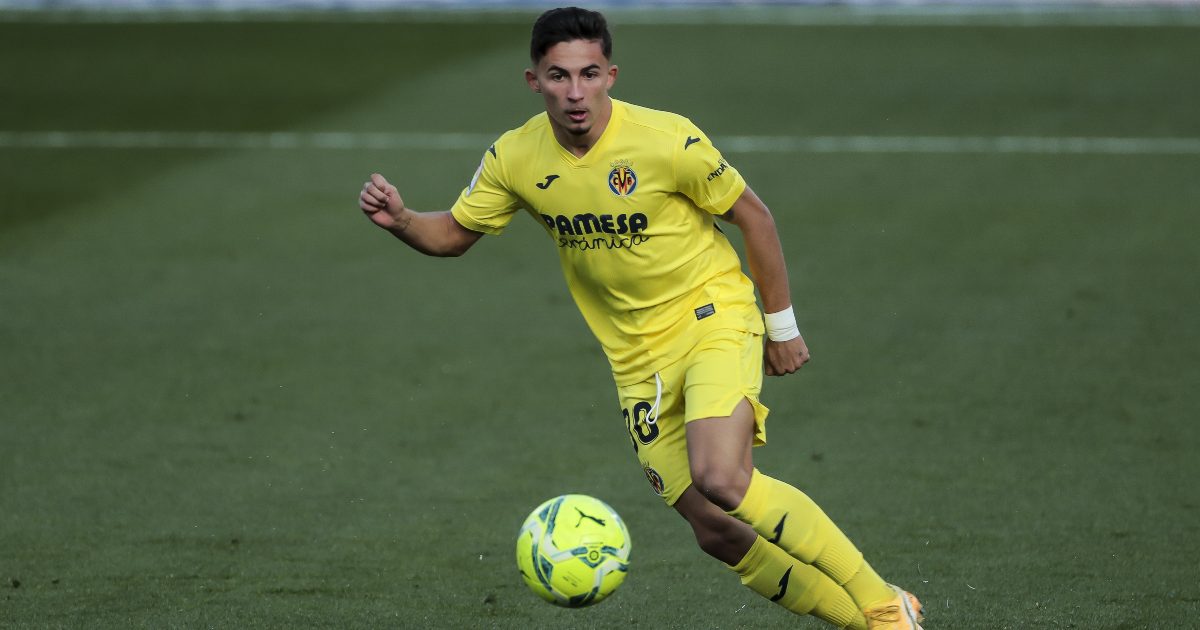 According to reports, Arsenal and Newcastle United have both ‘made contact’ with Villarreal regarding the signing of Yeremi Pino.

It was reported last week that Man City and Liverpool were also interested in the Spaniard.

The 19-year-old came through the ranks at Villarreal and he established himself in the first team at the start of the 2020/21 campaign.

The winger has been in great form this term as he has been provided seven goals and four assists across all competitions from his 34 outings.

Pino was a prominent figure during the Champions League group stages. He started both of Villarreal’s games against Man Utd.

El Desmarque (via Sport Witness) are reporting that Arsenal and Newcastle have ‘made contact’ with Villarreal with a view to signing Pino.

They add that Pino ‘breaks the market’ as he ‘continues to dazzle’ for the Spanish outfit. The player signed a new contract last summer that includes an €80m release clause.

It is also stated that Real Madrid are admirers of the player but it is ‘impossible’ for them to activate his exit clause.

Elsewhere, after years of struggling to settle at a club, Norwegian playmaker Martin Odegaard says he feels at home at Arsenal.

“I feel like I’m home now. I have had time to settle down – for the last five years I’ve been all over the place with loans here and there.

“So I feel like I’ve finally got that stability and the calmness I needed. So I’m really happy, yes.”

His relief at returning to Arsenal last summer was clear for all to see as, even at the height of the coronavirus pandemic, he hugged staff at Arsenal’s London Colney training base – such was his delight at the move.

His five goals and four assists this season do not do justice to his involvement nor his influence on a young Arsenal side now favourites to finish in the Premier League’s top four.

Odegaard opened the scoring in Sunday’s win at Watford with a contender for the club’s goal of the season award and is aiming for Champions League football with the Gunners.

“Obviously that is the target,” he said.

“So we will do everything to get there and we will take it game by game and try to win each one and then we’ll see in the end – but of course, that’s the big goal and I believe we can do it. I think we have the quality to do it.”