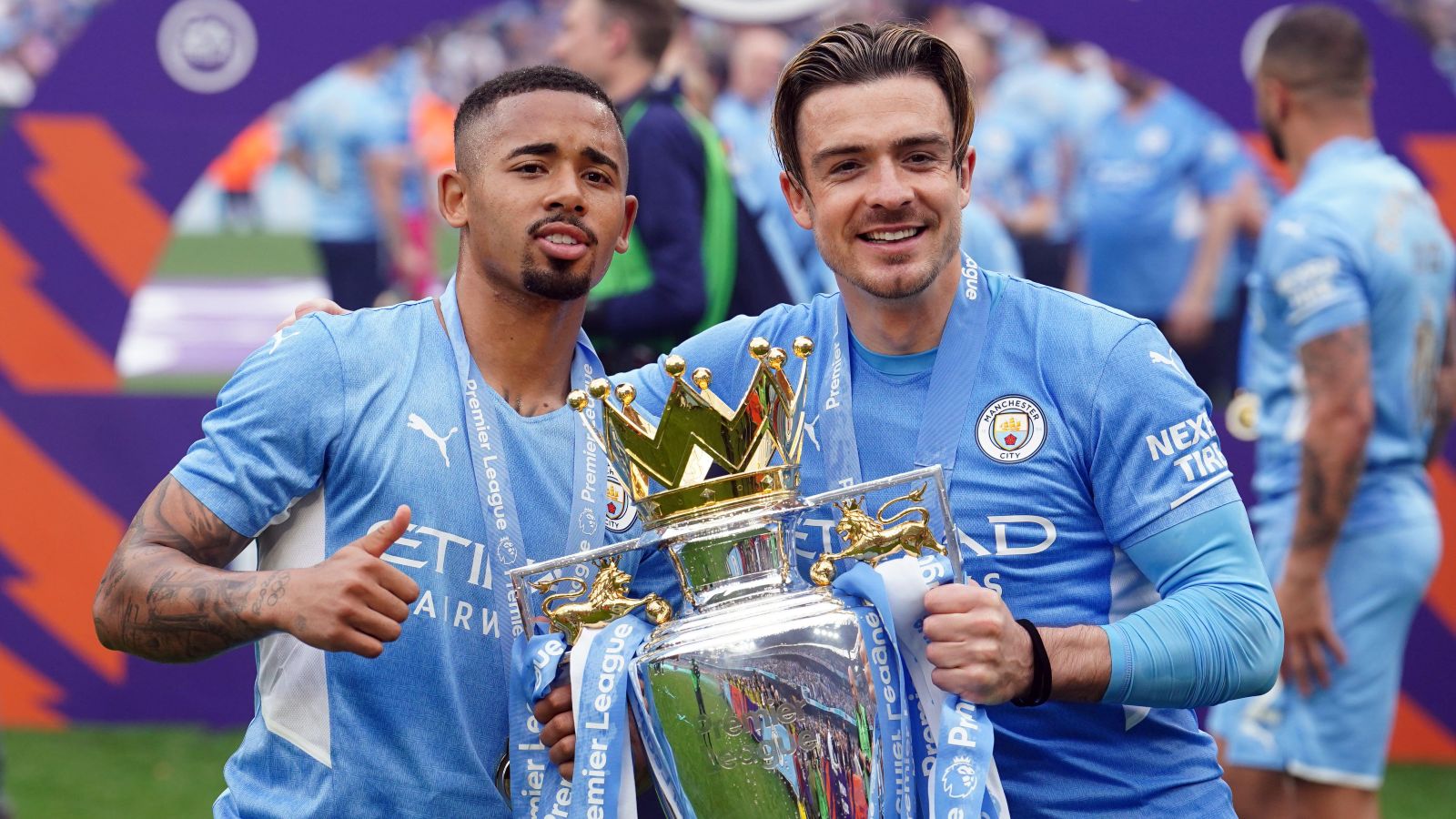 Arsenal legend Charlie Nicholas has “very mixed” feelings on the club’s pursuit of Gabriel Jesus but would be “amazed” if he doesn’t score 20 goals in north London.

The Athletic journalist David Ornstein revealed last month that the Gunners had eyes for Manchester City’s Jesus as they look to bring in at least one forward this summer.

Talks are believed to be progressing well despite their failure to qualify for the Champions League – although that could have ‘ramifications’ – and transfer expert Fabrizio Romano recently revealed that Arsenal “want him at all costs”.

And, despite claiming he is “very mixed” on whether Jesus should join, he goes on to say that the Brazil international “would be a very good signing”.

Nicholas told BonusCodeBets: “Whether Gabriel Jesus is the kind of player Arsenal need right now is entirely down to the individual opinion.

“Arsenal really need a finisher, someone who gets into the box. But with the way Mikel Arteta wants to play, I don’t know whether a number nine can be like that. That’s why Pierre-Emerick Aubameyang was such a good goal scorer. He wasn’t a proper nine, he was a number 11 playing off the flanks with his pace.

“I’m very mixed in the Gabriel Jesus debate. Under Pep Guardiola he wasn’t a favourite and didn’t always play, but if they get him at a decent price, I’d be amazed if he doesn’t score at least 20 goals in the league for Arsenal.

“That’s what Jesus likes to do. He likes to play around the edge of the box, with a lovely burst of pace, and that’s what Arsenal miss. It would be a very good signing if they could nail him down.”

Leeds won’t accept less than €55m for Raphinha, as of now – message sent to Barça days ago. https://t.co/i0Pnqd7Pty

Nicholas worries that the current Arsenal squad is “too small” and their defence is “a little bit soft”, especially if they struggle to keep Takehiro Tomiyasu and Kieran Tierney fit.

The Gunners legend added: “The fundamentals for Arsenal are what I worry about next season, in particular the defensive frailties, they’re still just a little bit soft.

“It will be interesting to see if William Saliba is going to come back from Marseille and finally nail down a spot in the first team. They’d like Kieran Tierney and Takehiro Tomiyasu to both be fit, and a new right-back to cover.

“Mikel Arteta will force the point that two more experienced players will be beneficial to this side. It’s still a very small squad, certainly too small to get into Europe and to hit the top four. It needs strengthening this summer.”