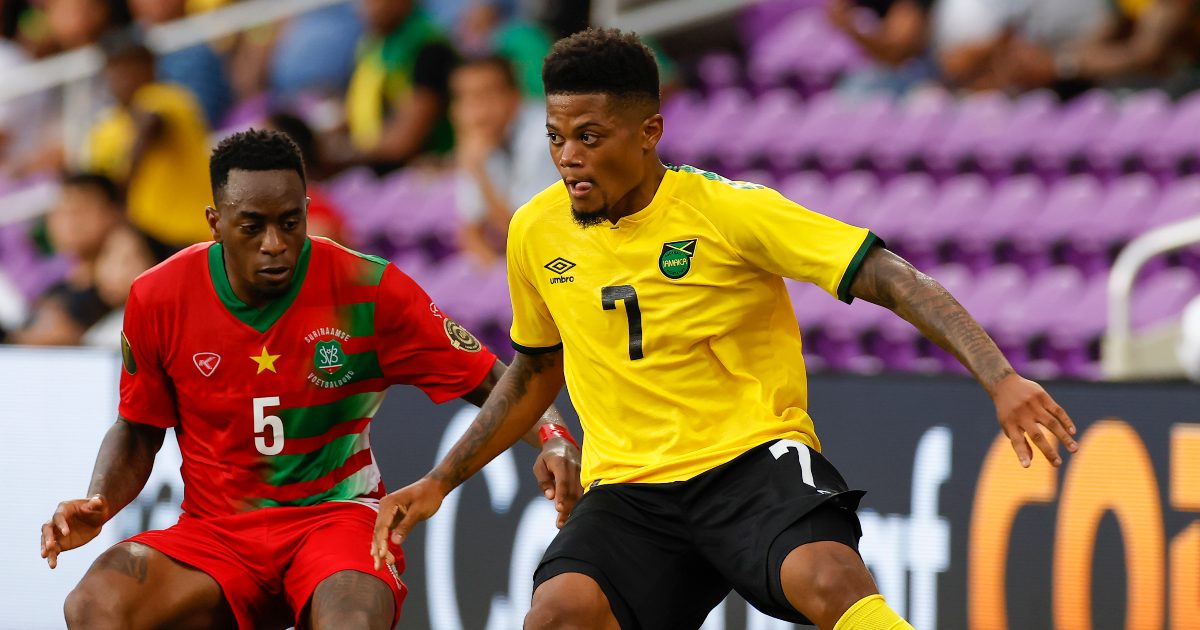 Arsenal are no longer in the race to sign Aston Villa target Leon Bailey due to his supposed “attitude” problems, according to reports.

The midfielder made his debut in senior football with Genk in 2015. He spent one and a half seasons there as he was thoroughly impressive in the Belgian Pro League.

Bailey got 15 goals and 21 assists from his 77 outings for Genk. This led to him receiving interest from Premier League clubs, but he opted to join Bayer Leverkusen for €20m.

The 23-year-old has been a standout for the Bundesliga outfit during his four and a half year stint in Germany.

The Jamaican international enjoyed one of his best seasons to date last term. He grabbed 15 goals and eleven assists from his 40 outings across all competitions.

Aston Villa are targeting Bailey and he is valued at around £30m.

Arsenal have also shown interest in him, but they are “no longer” in the race to sign him according to Football Insider.

The report adds that this is because they discovered that Bailey has “attitude” issues.

Earlier this week, Danny Murphy claimed that Arsenal’s £50m signing of Ben White can push them towards the top four:

“Ultimately, as a player, you can only make a decision based on the opportunity in front of you.

“If I’m Ben White, I’m going to Arsenal, because they are the ones after me and it’s a step up, it’s a huge club.

“Yes, it’s a risk in terms of will they progress from last season and can Mikel Arteta improve that squad? But he’s obviously sold him that and he feels wanted.

“It’s a massive opportunity because he will play every week, it’s a great environment to play your football and a better environment than Brighton.

“Is it a progression in his career? Yes it is. It’s easy to look at last season and think Arsenal won’t be competitive. But they could get into the top four next season.

“You can only move to a club that wants you. I agree that his quality and potential is really good and I’m surprised that Manchester United or Chelsea haven’t come in for him.”