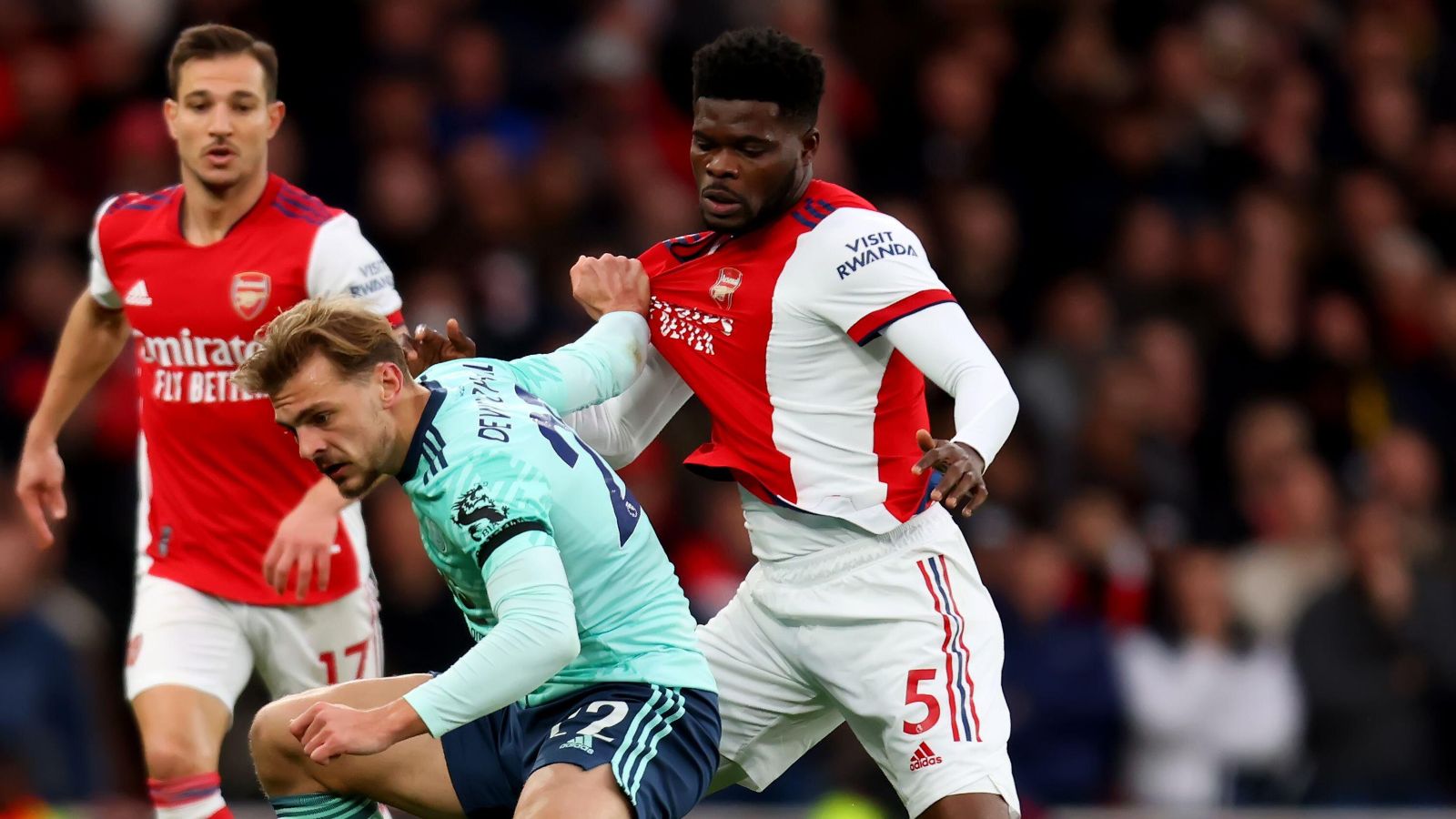 According to reports, Arsenal have ‘opened the door’ for Thomas Partey to leave the club this summer and Juventus are interested in signing him.

The 28-year-old joined the Gunners on deadline day in October 2020. This came as they activated his £45m release clause at Atletico Madrid.

The midfielder has been impacted by injuries over the past two seasons but he has shone for Arsenal in his 59 appearances.

Cheeky tips Arsenal to beat Spurs, Liverpool to bounce back and Man City to cruise

Arsenal did not sign anyone in January but they did show an interest in Juventus midfielder Arthur.

Spanish outlet AS are reporting that Partey ‘could leave’ Arsenal as Mikel Arteta has ‘opened the door’ for him to depart.

Juventus are planning to ‘take advantage of the delicate situation’ this summer. For this ‘master move’ to happen, the Italians are being told to pay €35m for the Arsenal man.

It is stated that a swap deal with Arthur ‘could facilitate the operation’ as Juventus are looking to make the deal cheaper.

Elsewhere, Roma boss Jose Mourinho has said that Tammy Abraham “just needs to click his fingers” if wants to return to England amid rumours that Arsenal want to buy him this summer.

Asked about the ongoing speculation around Abraham, Mourinho said: “I don’t think it’s an easy decision for a young, local player to leave his club, to leave his house, his city, his country, to leave the Premier League – which of course is a competition that, when a player is in it, it’s hard to leave.

Mourinho added: “I’m so happy for him, back to the national team, loved in Rome. I don’t want to say he’s proven everybody wrong, because I think everyone knows that he’s a good player.

“And I think also with [Chris] Smalling and [Fikayo] Tomori showing the English boys that there is life outside the Premier League and in Italy there is a life that makes them even better players than they are.”