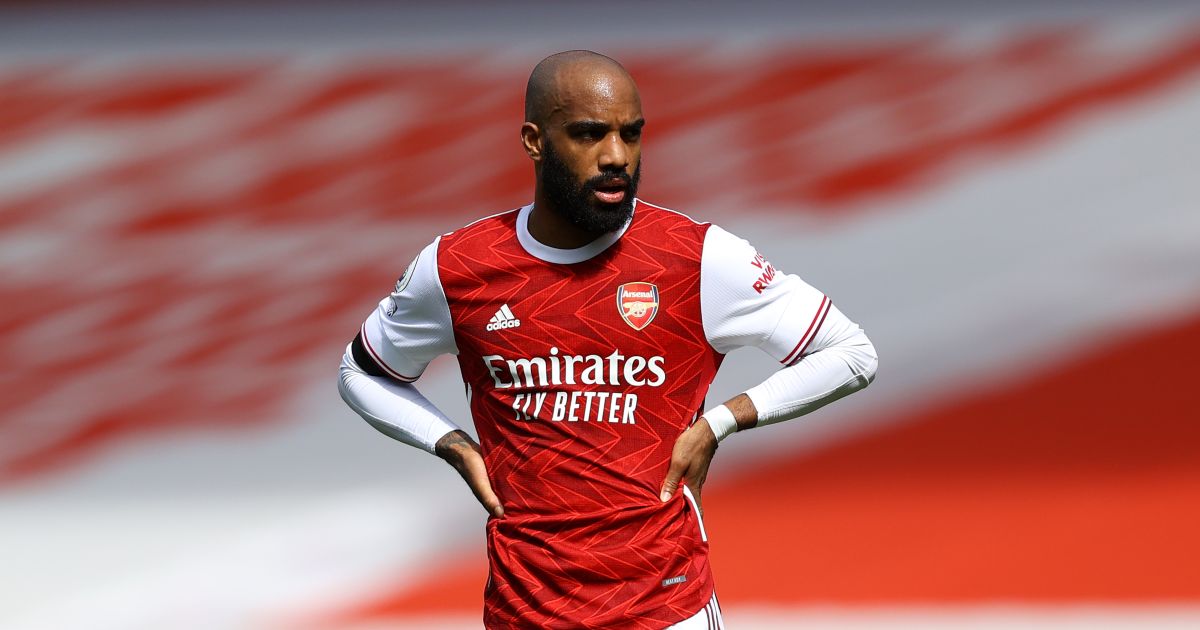 Arsenal are ready to listen to bids for four more players in the summer transfer window, according to reports.

Matteo Gueundouzi looks set to depart to Marseille soon with William Saliba ready to join him on a loan deal until the end of the season.

Reports claim that Granit Xhaka is on the verge of linking up with former Tottenham boss Jose Mourinho at Roma, while Sead Kolasinac, Lucas Torreira and Eddie Nketiah are all expected to leave this summer.

It is part of a huge overhaul of Mikel Arteta’s squad as he looks to shake up his side at the Emirates Stadium following their eighth-placed finish last season.

Sky Sports claim they are set to make a ‘third bid for Brighton defender Ben White’ and are ‘closing in on the signings of Benfica left-back Nuno Tavares and Anderlecht midfielder Albert Sambi Lokonga’.

They are also set to ‘make a formal approach’ for Sheffield United goalkeeper Aaron Ramsdale ‘once his involvement in Euro 2020 with England is over’.

Arsenal are ‘not entertaining anymore offers’ from Aston Villa for Emile Smith Rowe after rejecting two bids from their fellow Premier League club.

Sky Sports add that the Gunners ‘remain open to offers’ for Alexander Lacazette – who is reportedly valued at £30m – despite the expectation that he will depart on a free next summer.

Maitland-Niles has been valued at £20m, as has Willock, while Transfermarkt value Nelson at £8m, meaning the Gunners could expect around £78m if they sold the trio and Lacazette.

Meanwhile, Arsenal legend Nigel Winterburn thinks it would be a “disaster” if they allowed Smith Rowe to leave for Aston Villa.

He told NetBet: “If we were to let him go it would be a disaster, it would send out completely the wrong messages to our supporters.

“He’s a young player who’s had his breakthrough season, he’s been hugely impressive, and we cannot afford to let him go. I do genuinely believe it would have such a negative impact on the club, we’ve got some good attacking young talent and to sell to another Premier League club would be a complete disaster.”