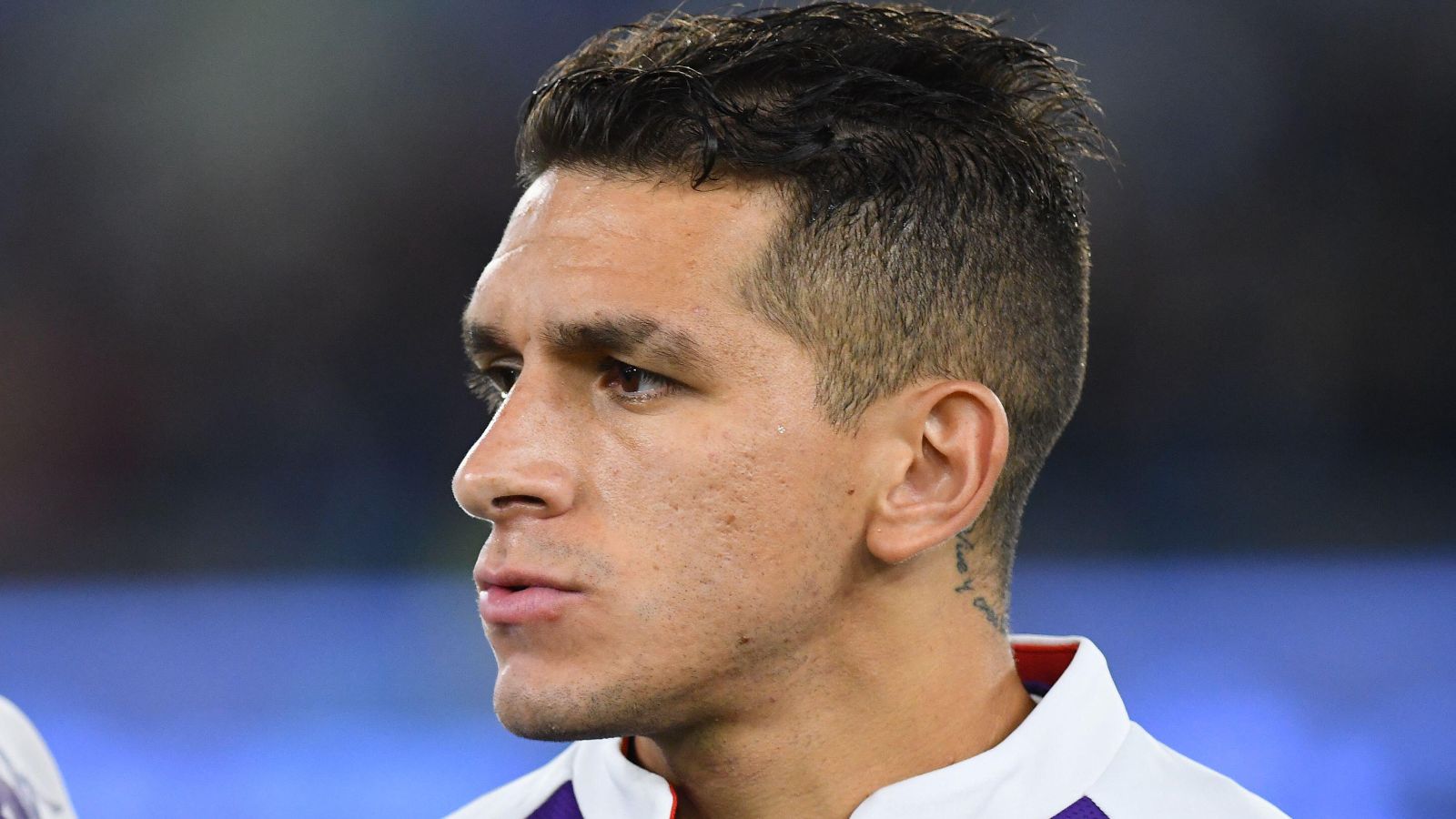 Arsenal outcast Lucas Torreira has admitted that he is “enticed” by a potential move to Jose Mourinho’s AS Roma this summer.

Torreira was a regular for the Gunners prior to Mikel Arteta’s appointment. He has been on loan at Atletico Madrid and Fiorentina in recent seasons.

Fiorentina had a deal in place to sign Torreira permanently for €15m but this transfer has fallen through. He has revealed that he is still planning to leave before next season.

The player’s contract at Arsenal expires in 2023 so they will be keen to cash in on him this summer.

Torreira has now confessed that he would be keen to sign for Roma:

“I spoke with [Jose] Mourinho some time ago,” Torreira revealed (quotes via The Express).

“He’s a coach I admire, it’s a possibility that entices me, but it’s not easy.”

Gabriel scored five goals in 35 Premier League appearances for Arsenal last term but he could face further competition for his place in the starting XI next season.

William Saliba – who is now part of the France international set-up – is returning from a season-long loan deal at Marseille, while Arsenal have been linked heavily with Ajax centre-back Lisandro Martinez.

A report last week insisted that Juventus reckoned they could buy Gabriel this summer for ‘around €30m (£26m)’ and is regarded as ‘one of the most interesting targets’ for the Old Lady this summer.

And now Sportitalia journalist Alfredo Pedulla claims that Gabriel is on Juventus’ list of possible replacements for De Ligt with the Serie A club ready to ‘listen’ to Bayern Munich’s advances for the Dutchman.

Arsenal ‘ask for about €40m (£34m) for Gabriel’ but he adds that ‘Juve are confident they can snatch a discount’ for the Brazilian.

They are hoping that a potential €90m deal for De Ligt could ‘finance two incoming operations: the central defender and [Nicolo] Zaniolo.’