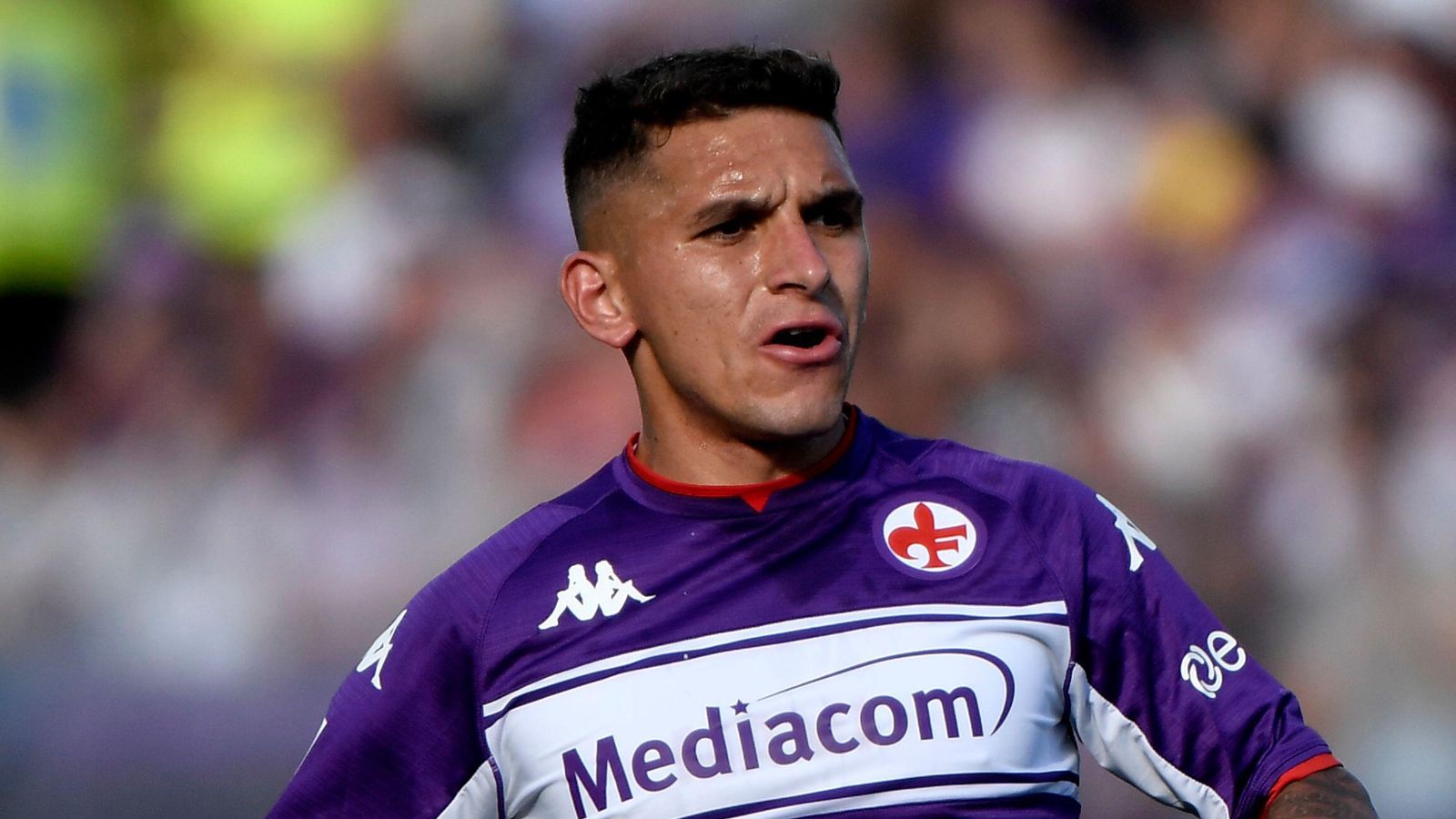 Lucas Torreira has spoken out on his desire to leave Arsenal during this summer’s transfer window.

Torreira made the move to Arsenal after the 2018 World Cup. He was a regular to begin with but he fell down the pecking order following the appointment of Mikel Arteta.

The Uraguay international has had loan spells at Atletico Madrid and Fiorentina in recent seasons.

Is Arteta already up against it at Arsenal? Mahrez vs Fabinho, football food and more…

Fiorentina had the option to sign Torreira permanently this summer for €15m. This deal fell through after the Italian side only offered €7m.

A move to Fiorentina was Torreira’s preference, but his long-term future is unclear with that transfer off the table.

The 26-year-old is adamant that he does not want to stay at Arsenal:

“There is no chance. From the beginning they told me that I didn’t have a place, so I don’t want to stay either because I suffered a lot, it cost me a lot to adapt and my idea is to go to Italy or Spain,” Torreira told El Telegrafo.

“What I wanted was to stay at Fiorentina, but it didn’t happen for various reasons, so we’ll look for a new direction.”

When asked about signing for Boca Juniors, Torreira replied: “Boca is very difficult.

“It was difficult after what happened to my mother and I really wanted to go there, then I had a very good season and I have one year left on my contract with Arsenal.

“Any team that wants me has to buy me, which would be around €15m, so that’s why I see it as difficult, although I never lose hope. I feel a lot of love for that club and at some point I would like to play there.”

Meanwhile, Arsenal have reportedly made a new and improved bid for Ajax defender Lisandro Martinez.

The Sun have claimed that the Gunners ‘have made a third offer’ to Ajax for Martinez by improving ‘the financial terms of their second bid of £34m’.

The Dutch club know they don’t have to sell the defender for less than his value and ‘the adding of extra add-ons is unlikely to tempt Ajax as they try to spark a bidding war’ with Man Utd.

It is understood that Martinez ‘would be happy to move to Arsenal’ but that Ajax are in a ‘strong position and expect to get nearer their £43m asking price’ for the centre-back.