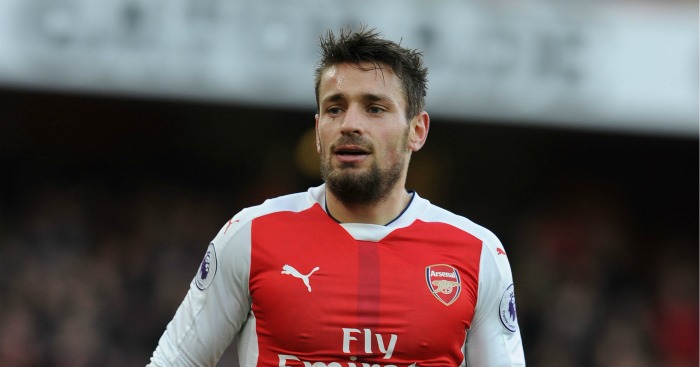 Mathieu Debuchy has admitted that he was left “irritated” by Nice after his summer departure from Arsenal collapsed.

Debuchy was expected to leave the Gunners this summer, but a lack of suitors means he is likely to see out the final 12 months of his contract on the fringes of the first-team squad.

Nice were linked with the France international, but the Ligue Un side pulled out of a move due to Debuchy’s wage demands.

They opted to side Christophe Jallet instead, leaving Debuchy “irritated”.

“I had met Julien Fournier, the general manager of the club, in June in Monaco,” he told L’Equipe.

“We talked about everything to find out where I was then he asked me to meet the coach, which I agreed to.

“I even accepted to do physical tests, they were positive but afterwards, I didn’t have any news.

“Fournier could at least have sent me a message, warning me that in the end, I wasn’t their choice.

“It irritated me, it was not correct on their part but it didn’t surprise me too much. There are things in football that go beyond me.”

On his future at Arsenal, the right-back added: “I play with the kids. I’m not the future of the club.”