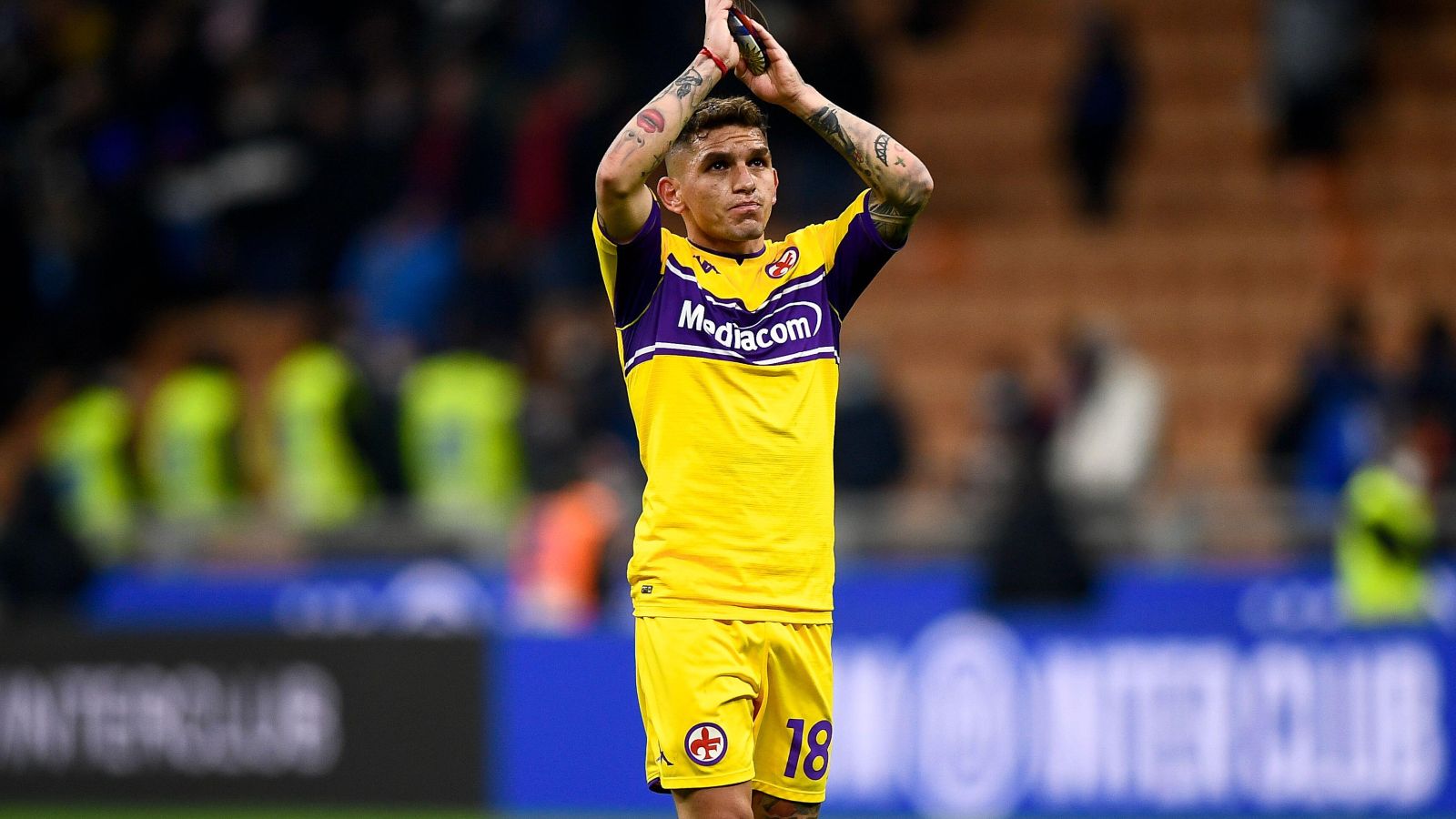 Arsenal outcast Lucas Torreira is said to need a ‘miracle’ if he is going to return to Serie A side Sampdoria during this summer’s transfer window.

Torreira’s Arsenal career got off to a bright start. He joined them following the conclusion of the 2018 World Cup from Sampdoria.

The Uraguay international was a regular under Unai Emery, but he rapidly fell down the pecking order after Mikel Arteta was appointed towards the end of 2019.

The ex-Man City assistant clearly is not a fan of Torreira, as the centre-midfielder has spent the last couple of seasons away on loan.

The 26-year-old played 31 times in Serie A last season while at Fiorentina. His contract at Arsenal expires in 2023 and the Italian outfit had the option to sign him for €15m, but this transfer has collapsed.

Earlier this month, it was reported that Torreira has agreed to join Valencia, though this transfer is dragging on a little.

Il Secolo XIX (via Sport Witness) are reporting that a return to Sampdoria ‘could become more than a possibility’ if ‘no top club makes a formal approach’.

While Torreira’s contract situation is an ‘advantage’ to clubs, it is acknowledged that a return to Sampdoria is unlikely.

Even with Arsenal’s asking price now reportedly down to €8m, ‘except for miracles’, a switch to Sampdoria for this fee is out of the question.

In terms of incomings, Arsenal have splashed out around £120m on new players. Fabio Vieira, Gabriel Jesus and Oleksandr Zinchenko have all been brought in.

Ex-player Kevin Campbell is confident that Jesus and Zinchenko will bring a “winning mentality” to Arsenal:

“They are both winners. To bring that winning mentality into the dressing room is really important for Mikel Arteta.

“Their relationship on and off the field will help. They know what they have been through together at Man City. They have had to earn everything.

“Now they come into a team that is going to rely on them and their know-how. The Arsenal players have not been there. They have not been to the depths like these two.

“Arsenal have failed against teams that sit back but these guys have the know-how and the mentality to break teams down.

“They will ultimately help Arteta get this team to where he wants.”