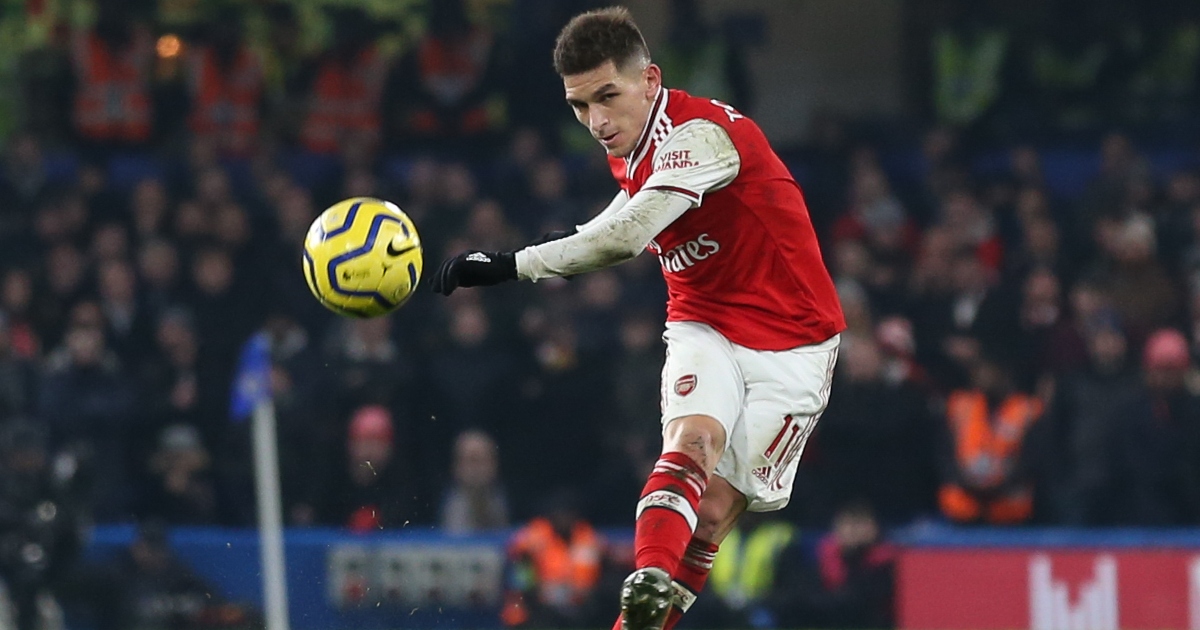 Lucas Torreira has left Arsenal to join Fiorentina on a season-long loan with an option to buy, the Serie A club has confirmed.

The fee at the end of his loan is thought to be in the region of €15million.

The Uruguayan international made 89 appearances for the Gunners, enjoying his best spell at the club during his debut season.

He joined Arsenal from Sampdoria in 2018 for around £25m.

Torreira was loaned out to Atletico Madrid last season and made 26 appearances in all competitions for Diego Simeone’s side, helping them win the LaLiga title.

Pablo Bentancur, his agent, had expressed his player’s desire to return to Italy this summer, but football.london reported last week Torreira was keen to stay at the Gunners and fight for his place.

Mikel Arteta, however, told the 25-year-old he was not part of his plans this season.

First team football has been the priority for Torreira all summer with a move back to Italy preferred.

In June, the player’s agent said Arsenal were very cooperative in his bid to leave the English capital.

He told TuttoMercatoWeb: “He wants to go back to Italy. They called me from France, Russia and Spain. But Lucas wants to embrace the Italian championship again to prove his worth again.

The 25-year-old joins Matteo Guendouzi in being loaned out this transfer window by the Gunners – with both player’s likely to depart permanently next summer.

Guendouzi joined Marseille on a season-long loan – with an option to buy – in July.

The Frenchman spent last season on loan with German side Hertha Berlin, playing 24 times for the German side.

He joined Arsenal from Lorient in 2018 and made 82 appearances over the course of two seasons before his Hertha loan.

The 22-year-old’s attitude had been called into question after an incident involving Brighton’s Neal Maupay last year.

Guendouzi grabbed Maupay by the neck after a defeat to the Seagulls. This turned out to be his last act as an Arsenal player.

The Daily Mail claimed that the midfielder made tasteless insults to Brighton players during the encounter.

Guendouzi ‘spent the game taunting Brighton players about the financial disparity between the squads’ with Maupay coming out after the match accusing the Arsenal players of lacking humility.