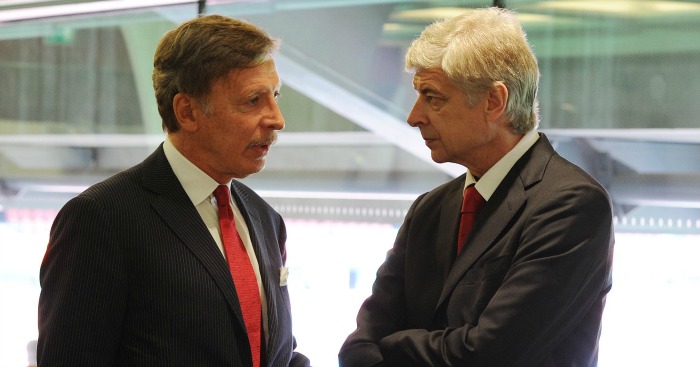 Kroenke courted controversy on Monday after launching a bloodsports television channel in the United Kingdom.

The American oversaw the launch of My Outdoor TV, which features regular hunting programmes in which endangered species are targeted.

Corbyn, an Arsenal fan, hit out at Kroenke for his participation.

“I’m appalled at the glorification of killing wild and rare animals on this TV channel,” Corbyn said.

“As an Arsenal fan I’m disgusted that Stan Kroenke is involved in such a brutal, unethical and unnecessary activity.

“This is not sport. Kroenke should stick to football if he wants to be involved in sport. In my mind ‘blood sport’ is a contradiction and there should be no place on television or anywhere else for it.”