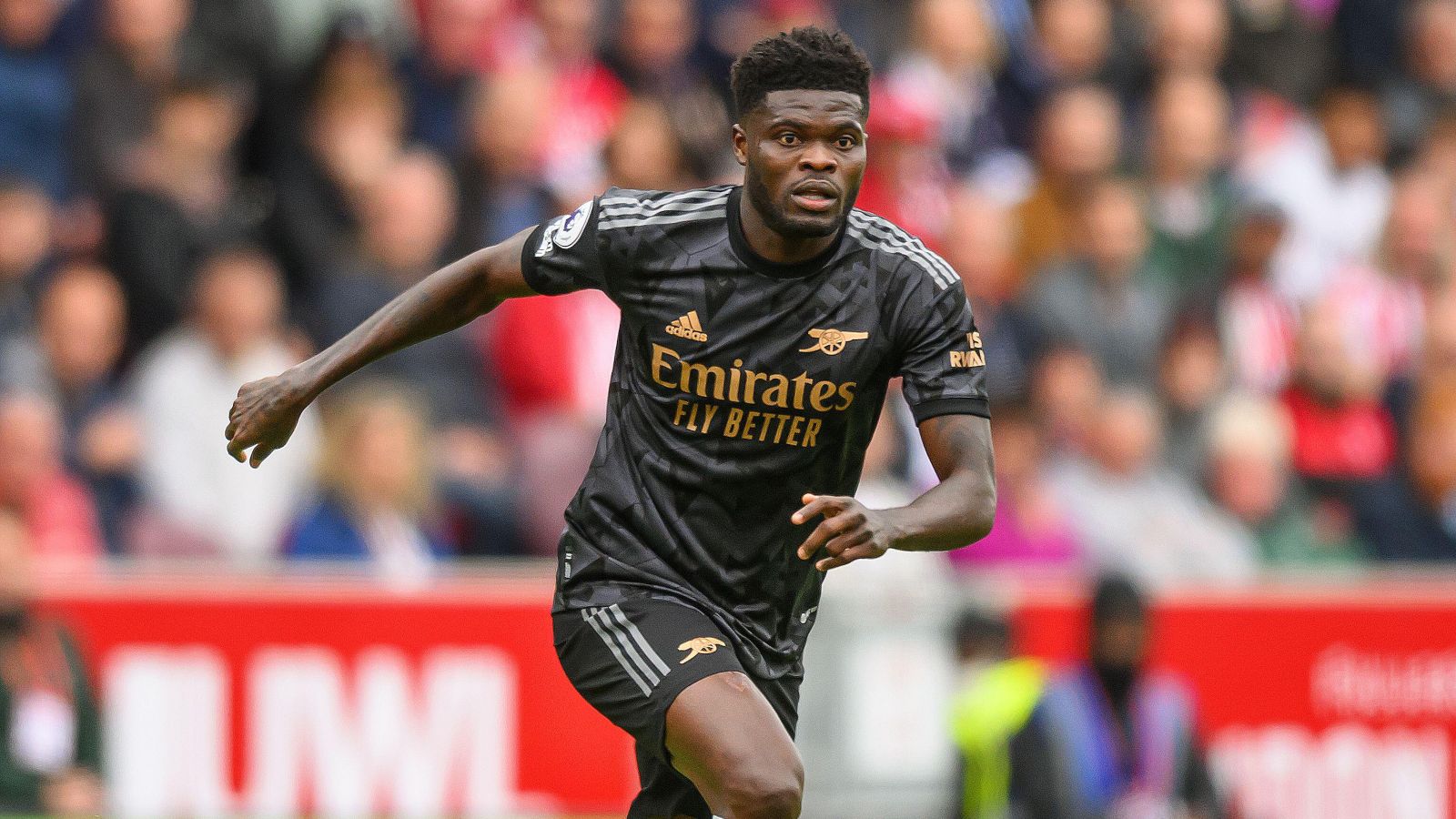 Partey had only just recovered from a month out with a thigh injury before the international break and there were concerns among fans that he could spend another spell on the sidelines.

The midfielder was selected for the Ghana squad to take on Brazil in Le Havre last Friday but he was withdrawn late on with knee discomfort.

And the Ghana Football Assocation announced that Partey had been given permission to fly back to Arsenal to undergo checks on his knee injury.

But Addo allayed fears of a serious injury on Monday, insisting he wasn’t risked in the friendly against Brazil as a precaution.

“We didn’t want to take that risk in a friendly game to play him against Brazil, but surely playing a player like him against a squad like Brazil would have been helpful.”

Another player who has been injured is Martin Odegaard, who missed the Gunners’ 3-0 victory over Brentford before the break, but Arsenal still allowed him to join up with the Norway squad for international duty.

And Odegaard has now returned to full training following a scan on his calf and played 71 minutes in their 2-1 defeat to Slovenia on Saturday.

Whelan told Football Insider: “Odegaard’s return is huge. I think Arteta will be very happy that he’s out there.

“He’ll be training competitively, getting that match sharpness.

“This is probably the best way to do that rehab – being part of that Norway side and preparing for some big games.

“It’s probably the best thing that could happen to an injured player, and the same goes for Jordan Henderson at England as well.

“Being in that intense environment will be a big help and that high-quality training will help him return to Arsenal a lot sharper.

“When any player goes away the manager holds their breath, but when he’s been out injured – this could be really beneficial.”

Arteta recently poured praise on Odegaard about the way he has adapted to being made Arsenal captain this season.

When asked if Odegaard had changed since being made skipper, Arteta said: “He’s more humble I would say – even more.

“That’s the way he is. More humble and more hungry, a good combination. At 23 he has already had a lot of experience and a lot of pressure, especially individually.

“He’s played for Madrid and knows what it’s about. He does it all natural, nothing worries him, and he’s developing that even more.”