Home All The News Arsenal player: Sanchez demands can sometimes ‘be too much’ 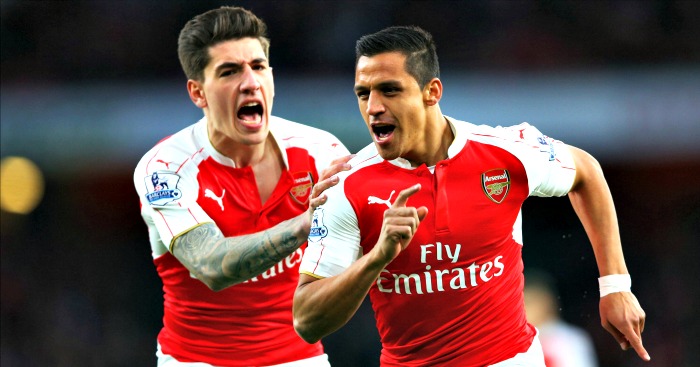 Alexis Sanchez sometimes demanded “too much” from his teammates at Arsenal. Like wanting to win.

The Chilean won two FA Cups and a Community Shield after joining from Barcelona, but joined Manchester United in a bid to win more major trophies.

Bellerin, his former teammate, says that while Sanchez is “one of the best” players in the Premier League, his drive and ambition was sometimes “too much” to handle.

“Alexis is an amazing player,” Bellerin told the Oxford Union, as relayed by the London Evening Standard. “One of the best in the Premier League for sure but he is a player who always wants to win.

“He demands from everyone, sometimes it can be too much. The great thing is he wants to win, to give 100 per cent.

“This season maybe things weren’t going as well for him but I truly believe he was giving 100 per cent.

“There was one game against Crystal Palace. We celebrated a goal and some of the players went I stayed back, I was talking to Calum Chambers because there was some tactical stuff. For me that was more important than celebrating the goal.”