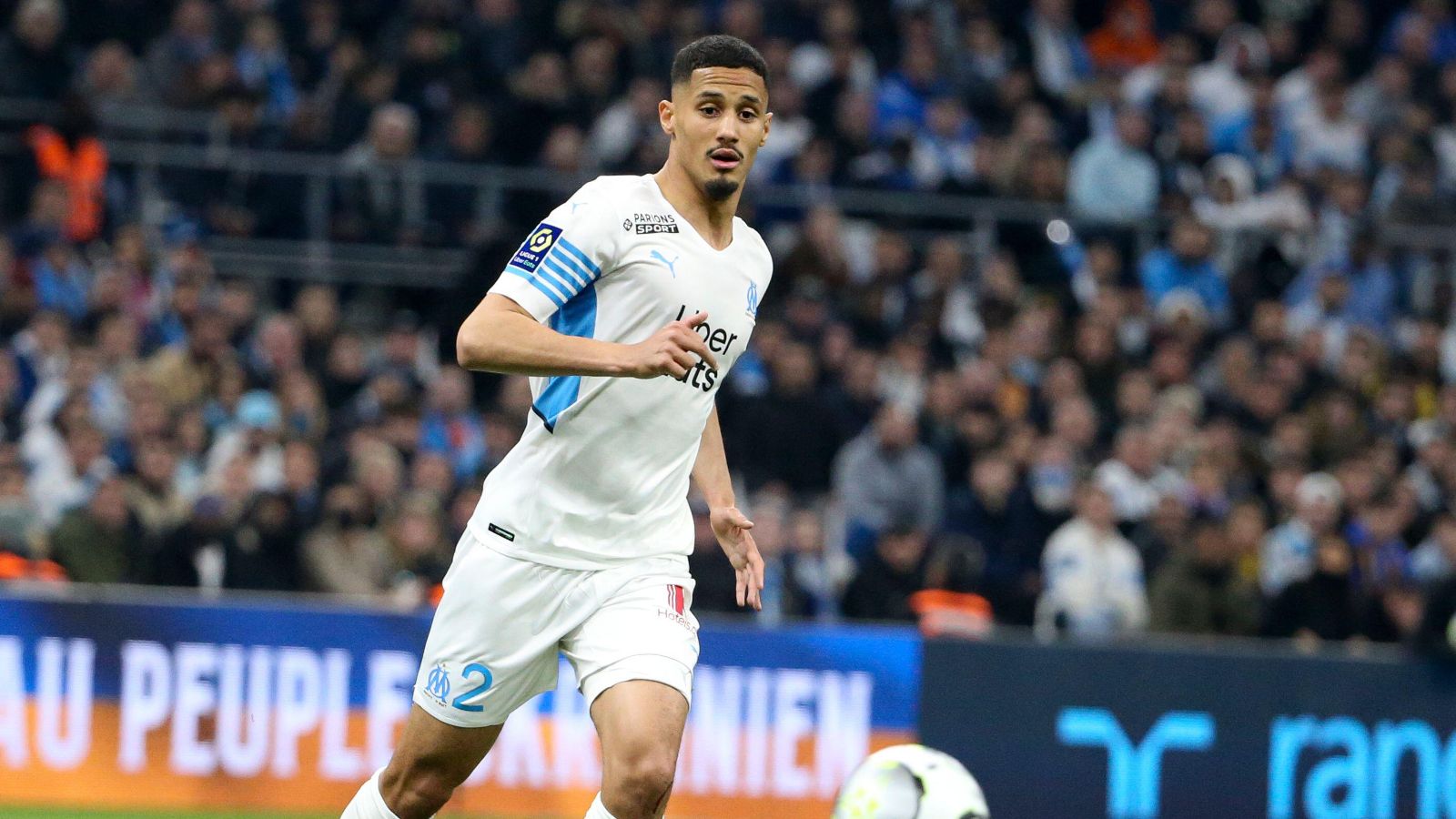 According to reports, Arsenal defender William Saliba ‘wants’ to leave the club unless he is ‘guaranteed a starting spot’ next season.

The centre-back is yet to make his debut for the Gunners after joining them for £27m in 2019.

Saliba moved to Marseille on loan ahead of the 2021/22 campaign. His form for them led to him making his senior debut for France earlier this year.

The 21-year-old was included in Ligue 1’s Team of the Year last term and he is now back at Arsenal ahead of next season.

His contract at Arsenal expires in 2024 and it was claimed earlier this week that he does not intend to sign a new deal.

The Independent are now reporting that Saliba will ‘ask for a permanent transfer this summer if he is not guaranteed a starting place’.

The player is ‘promised a chance’ to play for France at this winter’s World Cup ‘if he continues to play regularly’.

The report adds that Atletico Madrid and Marseille are the sides currently ‘looking to sign Saliba on a permanent deal’.

Elsewhere, Lucas Paqueta is reportedly ‘open’ to the prospect of joining Arsenal this summer, as technical director Edu pushes to secure the Lyon star.

A report on Tuesday claimed Edu ‘has already informed the player’s staff that it wants to formalise a proposal in the current European transfer window’.

And it was further claimed that Arsenal boss Mikel Arteta ‘personally approved the move for Paqueta and the Gunners’ hierarchy are now discussing the financial aspect of the deal’.

One report claims Lyon want €80m (£68m) for Paqueta, while another puts their asking price at €50million (£42m), but either way, Arsenal are ‘yet to send a formal offer’ to the Ligue 1 giants.

But such an offer could be forthcoming, with Media Foot (via Mirror) now claiming Paqueta is ‘open’ to leaving Lyon for Arsenal.

The report states that ‘while he is not acting out to force an exit this summer, he does want to leave as he is excited by the opportunity to join a new project’.

Arsenal are said to be leading the race for the playmaker, who has scored seven goals in 33 caps for Brazil, but Lyon are in a strong position to negotiate with Paqueta contracted for another three seasons having signed in September 2020 from Milan for €20m.