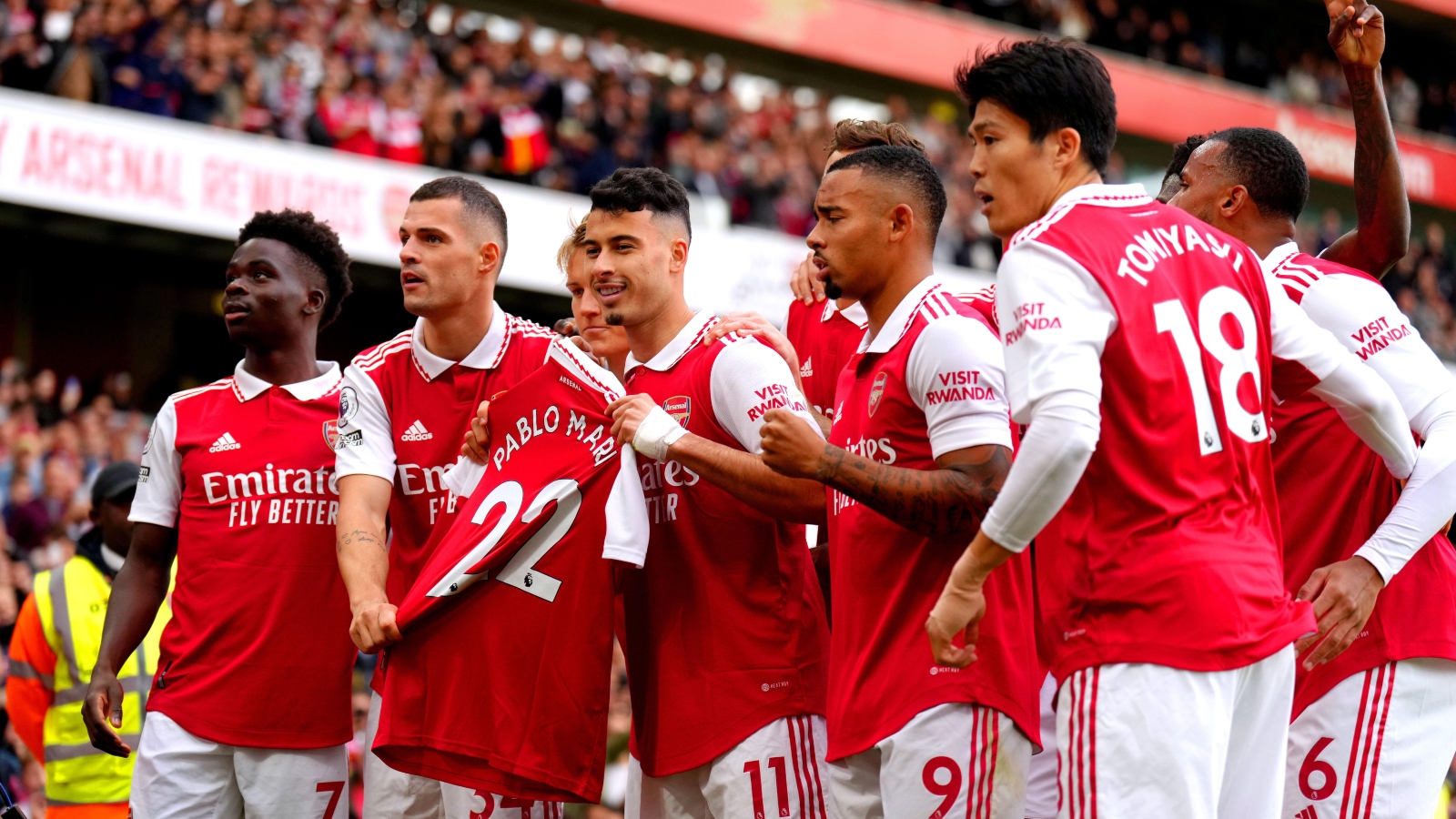 Arsenal loanee Pablo Mari has been discharged from hospital after the Spaniard was injured in a supermarket stabbing in Milan.

The 29-year-old, who is currently on a season-long loan at Monza, underwent surgery to reconstruct damaged back muscles, but the Serie A club confirmed on Sunday that Mari has now returned home.

He was one of five victims of a knife attack in a Carrefour supermarket in Assago, on the outskirts of Milan, on Thursday evening.

The chairman and chief executive of the Carrefour chain said one employee died from their injuries, while a sixth person was treated for shock.

Monza said in a statement that Mari will undergo a period of “absolute rest”.

It added: “AC Monza sincerely thanks Professor Osvaldo Chiara and all the professionals of the Trauma Center of the Niguarda Hospital in Milan.”

Arsenal players paid tribute to their team-mate before the game, with the matchday squad and staff holding up Mari’s shirt.

After opening the scoring against Nottingham Forest on Sunday, goalscorer Gabriel Martinelli and skipper Granit Xhaka once again held up Mari’s shirt in tribute.

The Spanish defender thanked well-wishers on social media on Friday, posting a picture of himself in a hospital bed alongside his wife.

He wrote: “After the hard moment we experienced yesterday, both my family and I want to communicate that fortunately we are all fine despite the circumstances, and we want to say thanks for all the messages of support and affection that we are receiving.”

A Monza statement published on Friday suggested Mari would be out of action for around two months.

READ NOW: Small wonder Ronaldo behaves the way he does if this is his ‘punishment’ from Man Utd