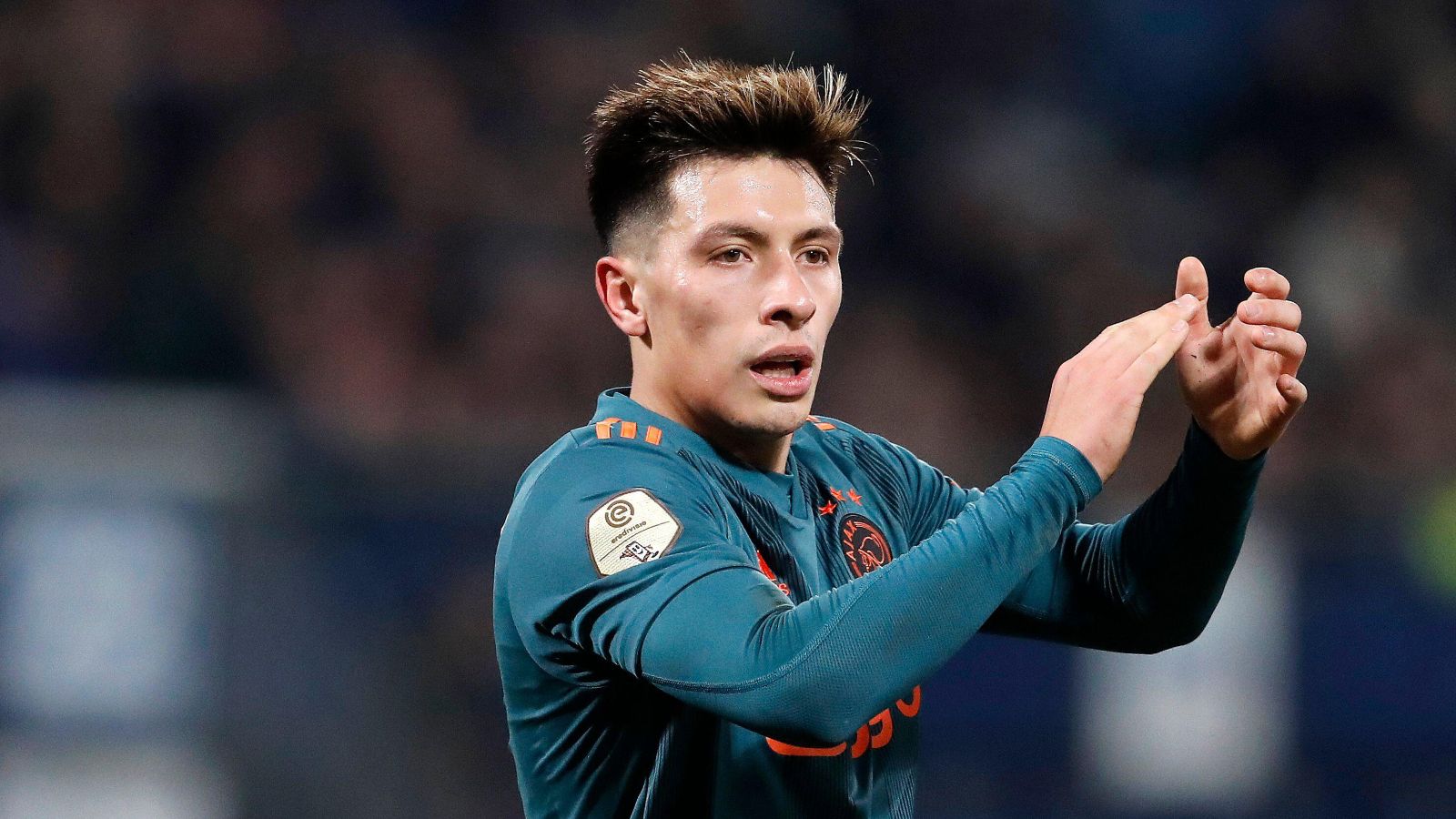 According to reports, Arsenal are the club in ‘pole position’ to sign Ajax defender Lisandro Martinez amid interest from Manchester United.

24-year-old Martinez has shone for Ajax over the past three seasons, playing 120 times across all competitions.

The Argentina international has helped them win the Eredivisie, KNVB Cup and Johan Cruyff Sheild in recent years.

Earlier this week it was reported that Arsenal had submitted an ‘improved bid’ of around £34m to sign Martinez.

Man Utd have also shown interest in the defender, who is valued at £43m – according to ESPN.

90min (via The Express) are reporting that the Gunners are in ‘pole position’ to sign Martinez.

This is with the Red Devils reportedly ‘preferring a deal’ for Villarreal centre-back Pau Torres. The Spaniard has a £55m release clause in his contract that runs until 2024.

Meanwhile, according to reports, Arsenal defender Kieran Tierney will stay at the Emirates Stadium this summer despite interest from Manchester City.

The left-back has struggled with injuries since joining the Gunners from Scottish Premiership side Celtic in 2019 – but he’s been impressive in his 87 appearances so far.

His performances for Arsenal have attracted interest from Premier League champions Man City, according to recent reports, with Tierney ‘understood to feature on a list of City’s possibles for bolstering their left-back options’.

But now Football Scotland claim ‘no offer has been forthcoming’ for the Gunners defender with the ‘the general feeling among the player’s camp is that he will stick around [at Arsenal].’

If Tierney does stay at the Emirates Stadium, it is unlikely to be as captain of the club with Nigel Winterburn recently explaining why the Scot will never be Arsenal skipper.

“Do they want a captain who is vocal or someone who can lead by example? If they want someone who’s a bit more vocal, you might go for one of the centre halves or Kieran Tierney.

“But unfortunately for Tierney, he’s had a lot of injury problems since coming to Arsenal. He’s the type of character who would make a fantastic captain but if you’re playing fewer games, that becomes an issue.”