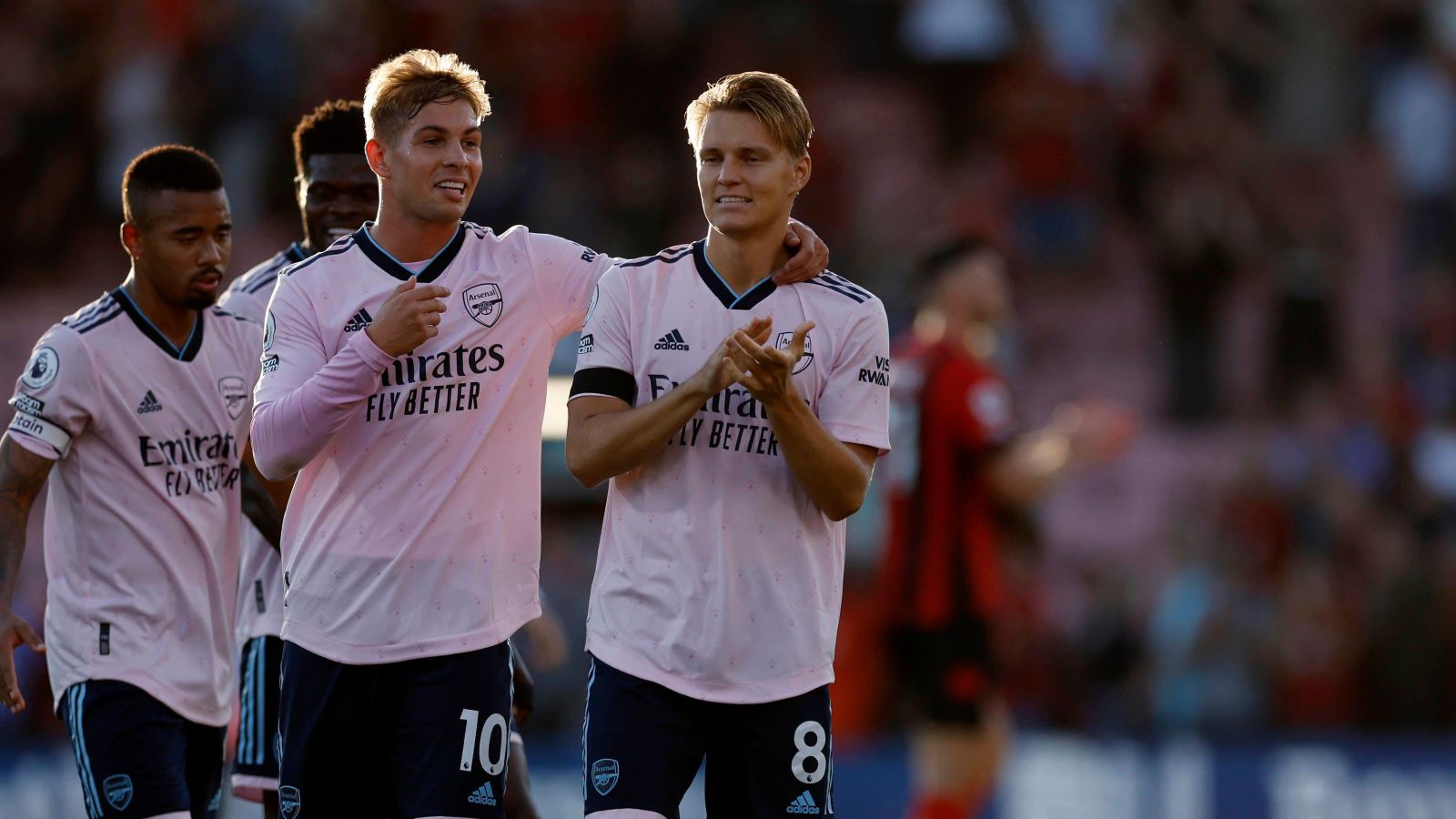 Alan Smith has praised Arsenal and their recruitment team, using Martin Odegaard as an example of a player whose value has significantly increased of late.

Odegaard was lauded as a teenager and he made the move to Real Madrid when he was just 16 years old.

The Norway international was never able to establish himself at the La Liga giants, though. He had several loan spells elsewhere before he spent the end of the 2020/21 campaign with Arsenal.

Odegaard impressed in fits and starts during his loan spell and some eyebrows were raised when Arsenal spent £30m to sign him permanently last summer.

The 23-year-old came into his own last term, though. He was one of Arsenal’s strongest players in a successful season that saw them finish fifth.

He has clearly made a good impression at the club as he has been named as their new captain.

Being the captain of Arsenal has been a bit of a poisoned chalice of late, but Odegaard has taken this role in his stride so far.

Before the midfielder netted a brace in Arsenal’s win over AFC Bournemouth on Saturday, Arteta detailed why Odegaard was named as their new captain:

“Everything that he’s done in the last 18 months since he joined us,” Arteta explained to Sky Sports.

“He’s an exceptional football player that wants to play the way we want to play and he’s so hungry to make this club successful. That’s the reason.”

Arsenal have fared well in the transfer market of late, with Gabriel Jesus and Oleksandr Zinchenko standing out as marquee signings this summer.

Smith has praised his former club for their transfer model and he has claimed they would now get £80m for Odegaard if he was sold:

“Their recruitment, it’s so difficult to get these sort of players,” Smith told Sky Sports over the weekend.

“I think it shines a great light on the recruiting system, they are so together.

“I mean they paid £30m for Martin Odegaard and at the time I think some fans were thinking ‘£30m for Odegaard’. But I mean you get £80m for him now easily.”