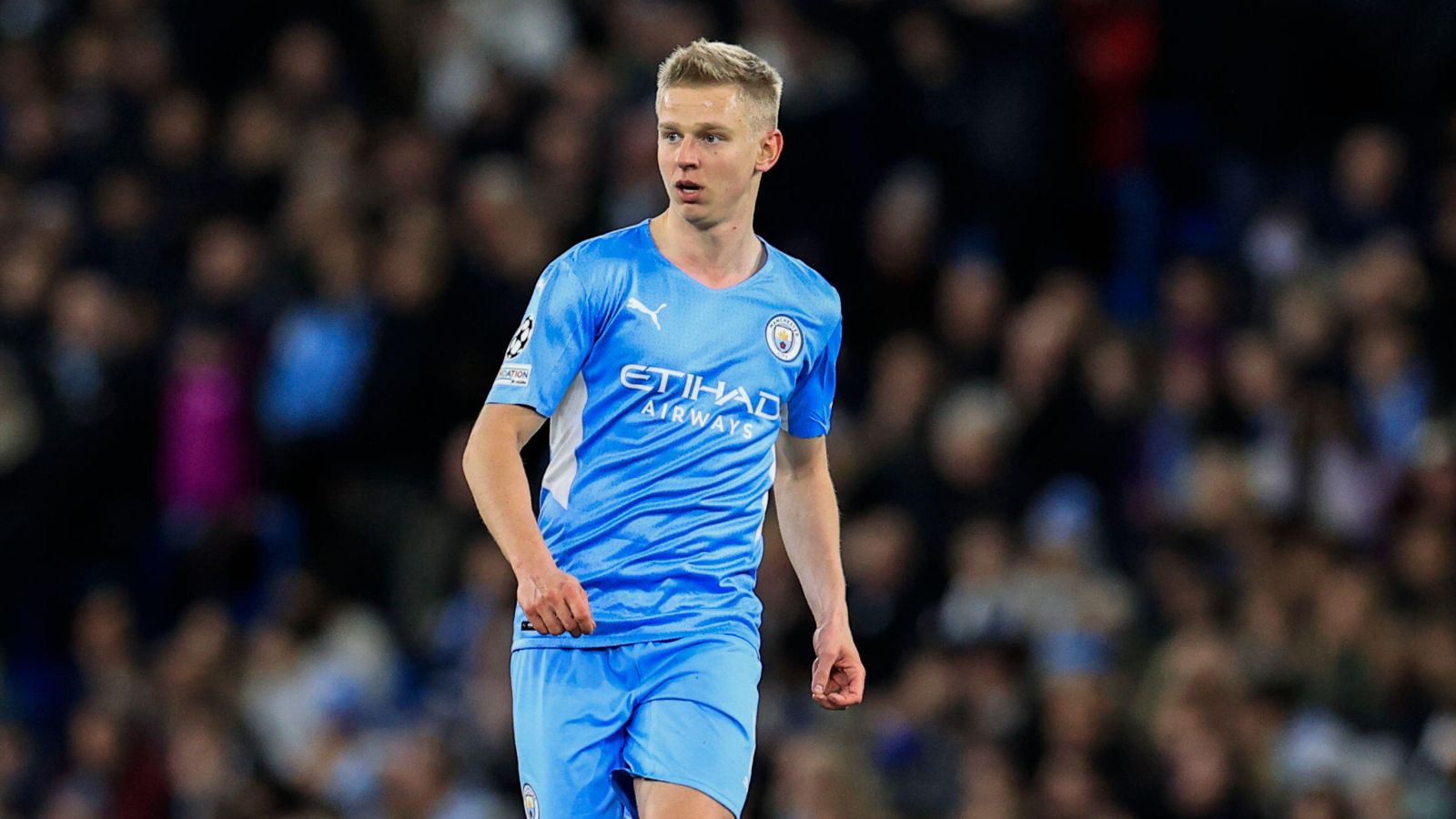 According to reports, Arsenal have reached a ‘full agreement’ to sign Manchester City star Oleksandr Zinchenko for an initial fee of £30m.

The Gunners have already brought in Gabriel Jesus in this summer from Man City for £45m. They have also signed Fabio Vieira, Marquinhos and Matt Turner.

Zinchenko is set to be their fifth summer purchase. Man City bought him from Russian side FC Ufa in 2016 for £1.7m.

The Ukraine international has been a bit-part player for Man City over the past few seasons as he played 76 times in the league.

Fabrizio Romano is reporting that Arsenal and Man City have now come to a ‘full agreement’ over the transfer.

The player has agreed personal terms and he is set to undergo his medical later this week.

Romano has also revealed that Man City are now ready to put in an ‘official bid’ for Brighton’s Marc Cucurella.

This will be ‘as soon as possible’ as the Spaniard ‘has always been Pep Guardiola’s top target’ at left-back.

Meanwhile, Juventus have reportedly made fresh contact with Arsenal over Gabriel Magalhaes with the Gunners keen on one of their midfielders.

The Italian side have agreed to sell key defender Matthijs de Ligt to Bayern Munich for £68m with the Netherlands international set to sign a five-year deal at the Allianz Arena.

That means Juventus are now on the lookout for a new centre-back this summer with Max Allegri often playing three at the back with two wing-backs.

And Arsenal defender Gabriel is towards the top of their list with previous reports of talks between Juventus and the Premier League club about the Brazilian.

However, those negotiations haven’t moved on and now Calciomercato insist that ‘there have been new contacts’ between the clubs with Gabriel said to ‘undoubtedly a Juve goal’ in the transfer market.

Arsenal are ‘not willing to go below a valuation of £40m’ but the report suggesting that the Premier League club only want hard cash for Gabriel and not players in exchange.

In a separate negotiation, TuttoMercatoWeb claims that Arsenal have ‘resumed’ negotiations with Juventus over the possibility of bringing Arthur Melo to the Emirates Stadium this summer.