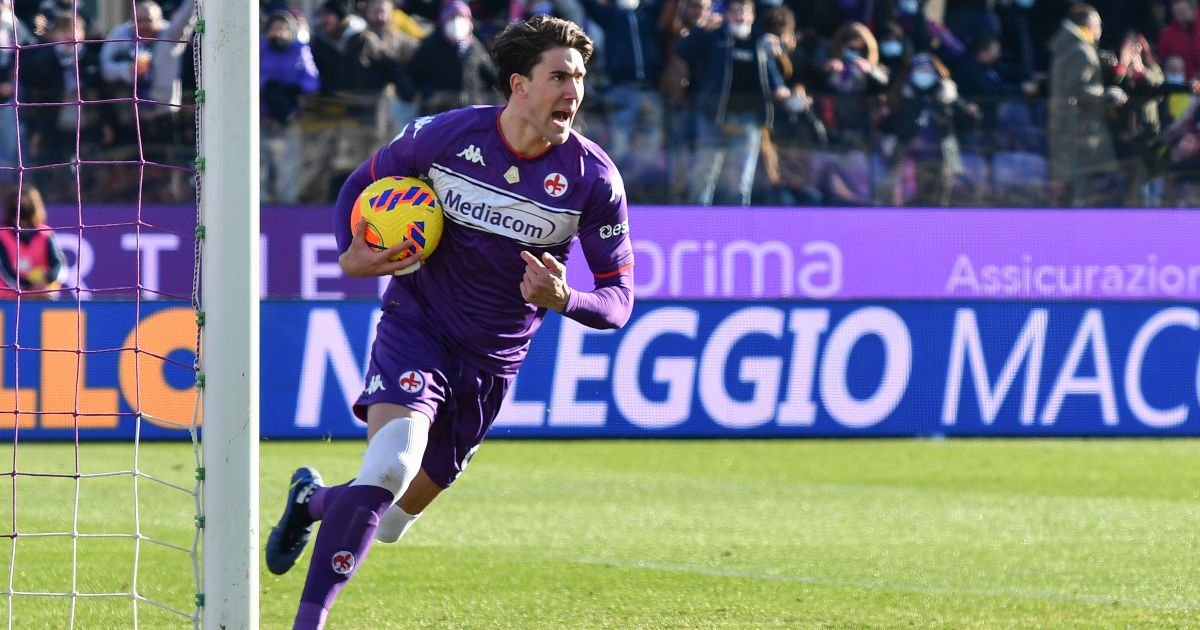 Arsenal are ready to bring Fiorentina striker Dusan Vlahovic to the Emirates Stadium now but there could be an issue, according to reports in Italy.

The 21-year-old has scored 18 goals in 20 appearances in all competitions so far this campaign to take his tally to 47 goals in 104 appearances for the Serie A club.

Vlahovic has bagged seven goals in 14 appearances at international level for Serbia with numerous clubs around Europe taking note of his goalscoring exploits.

Arteta need not be tempted by Coutinho at Arsenal

The striker has been linked with the Gunners, Manchester United, Tottenham, Borussia Dortmund and others but Italian publication Gazzetta dello Sport (via Sport Witness) suggest Arsenal are particularly serious about landing the former Partizan Belgrade youngster.

The report claims that the Gunners are ‘ready to pay’ the €80m (£68m) which Fiorentina want for their most prized asset ‘immediately’.

Arsenal are currently without Pierre-Emerick Aubameyang, who has been stripped of the captaincy and left out of their last four squads, while Alexandre Lacazette and Eddie Nketiah are both out of contract at the end of the season.

However, Vlahovic is determined to stay until the end of the current season as he aims to help the Viola – who are currently seventh in Serie A – qualify for Europe.

Meanwhile, Arsenal boss Mikel Arteta thinks the Premier League must listen to the players over whether it’s right to continue playing during the current Covid-19 situation.

“We have to listen to them [the players],” Arteta said. “There are two protagonists in all of this: one are the players and the other the supporters. Without players, we can do nothing.

“So we have to really listen to the players because they’re the ones that have to be there (on the pitch during Covid).

“It is easy for us to be there and demand when they’re the ones who have to perform and they have to do it. And the same with the fans because this industry wouldn’t work without any of those two. So I think we have to listen much more to our players.

“If the players are saying that (no concern for player welfare) then it is genuine because they have never done it like this.

“They always try to carry on and try to get this league at the highest standards and when they start to say something like that, think we have to really really listen with open ears because we don’t want to damage the product and the incredible league that we have.”