Ceballos is keen to ensure he is guaranteed regular first-team action ahead of the Euros next summer. 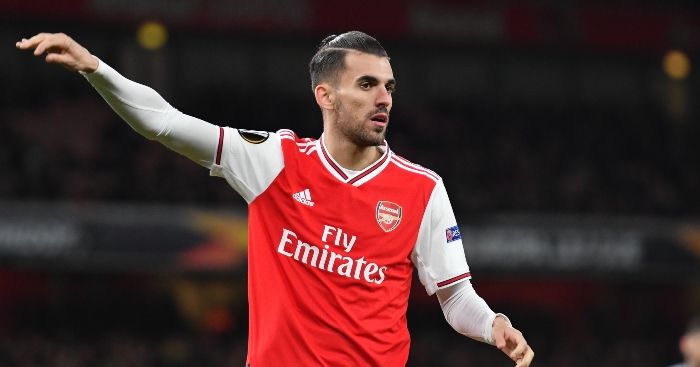 Real Madrid have told Arsenal they will have to pay £23million to sign Dani Ceballos permanently this summer.

The midfielder has scored two goals and provided two assists in 32 games for the Gunners on loan this season.

But Arsenal face competition from Real Betis and Valencia, who are also ‘ready to bid’ for the playmaker, according to Marca.

Real Madrid boss Zinedine Zidane is reportedly open to Ceballos’ permanent departure, as he tries to gather some funds ahead of transfers of his own in the summer.

The 23-year-old impressed for Arsenal earlier this season before being sidelined through injury in November.

And since the Premier League restart Ceballos has been a key player for Mikel Arteta.

With his season-long loan initially set to expire on June 30 Arsenal extended his contract until the end of the 2019-20 season.

Ceballos, who still has three years left on his deal at Real, is reportedly keen to ensure he is guaranteed regular first-team action with the European Championships next summer.