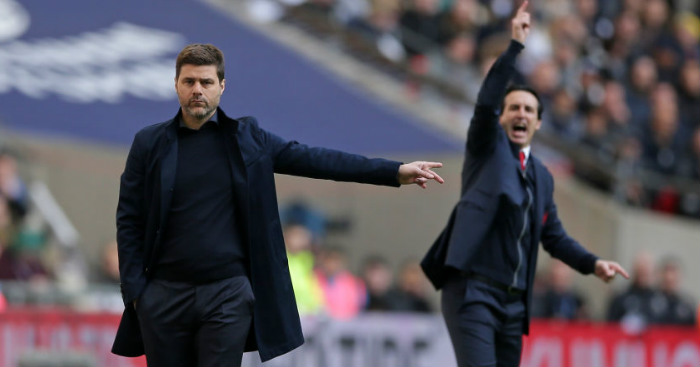 Arsenal are poised to land two of Tottenham’s transfer targets as they close in on deals for William Saliba and Dani Ceballos, according to reports.

Widespread reports indicate that Saliba will sign for the Gunners after they agreed a £27m fee for the defender – with a medical arranged for Tuesday – before he returns to Saint Etienne on loan next season.

It is understood that Tottenham were their main rivals for Saliba’s signature but the 18-year-old defender will move to the other side of north London.

And now The Sun claims that Arsenal are set to inflict another blow on their arch-rivals by beating them to the signing of Real Madrid midfielder Ceballos.

The Gunners hierarchy are ‘convinced they are going to win the scrap’ to land Ceballos on loan with Real boss Zinedine Zidane giving the ‘green light’ to a move.

The main worry for Arsenal was not being able to offer the midfielder Champions League football next season – but talks are now at an ‘advanced stage’.

The Sun describes the deals for Saliba and Ceballos as ‘in the bag’ and they will now turn their attention to landing Celtic left-back Kieran Tierney.