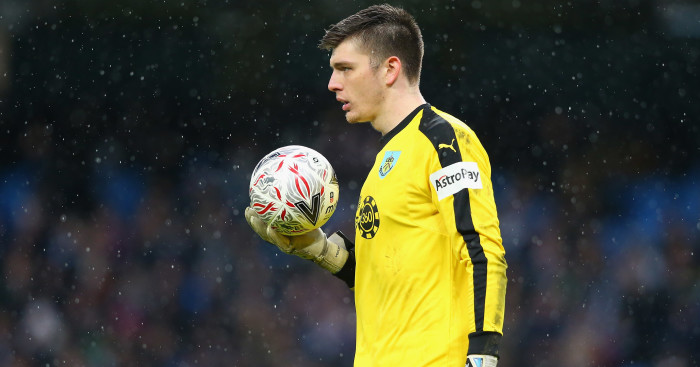 Arsenal are preparing a £10m bid for Burnley goalkeeper Nick Pope, as they prepare for life after Petr Cech, according to reports.

The veteran Czech keeper will retire at the end of the season, meaning Arsenal will need to enter the market for a shotstopper to provide competition for Bernd Leno. And according to The Sun, one-cap England man Pope has been identified as an ideal target.

Burnley boss Sean Dyche has already confirmed that one of Pope, Joe Hart and Tom Heaton is likely to leave the club in the summer, meaning it should be reasonably straight-forward for Arsenal to get their man.

Pope was a revelation for the Clarets last season, taking advantage of an injury to Heaton to make 35 Premier League appearances as Burnley secured an unlikely seventh-place finish. However, gametime has been harder to come by for Pope this season, as he has struggled with injury himself.

However, Arsenal are still well aware of his potential, and are therefore ready to make a move for the 26-year-old.