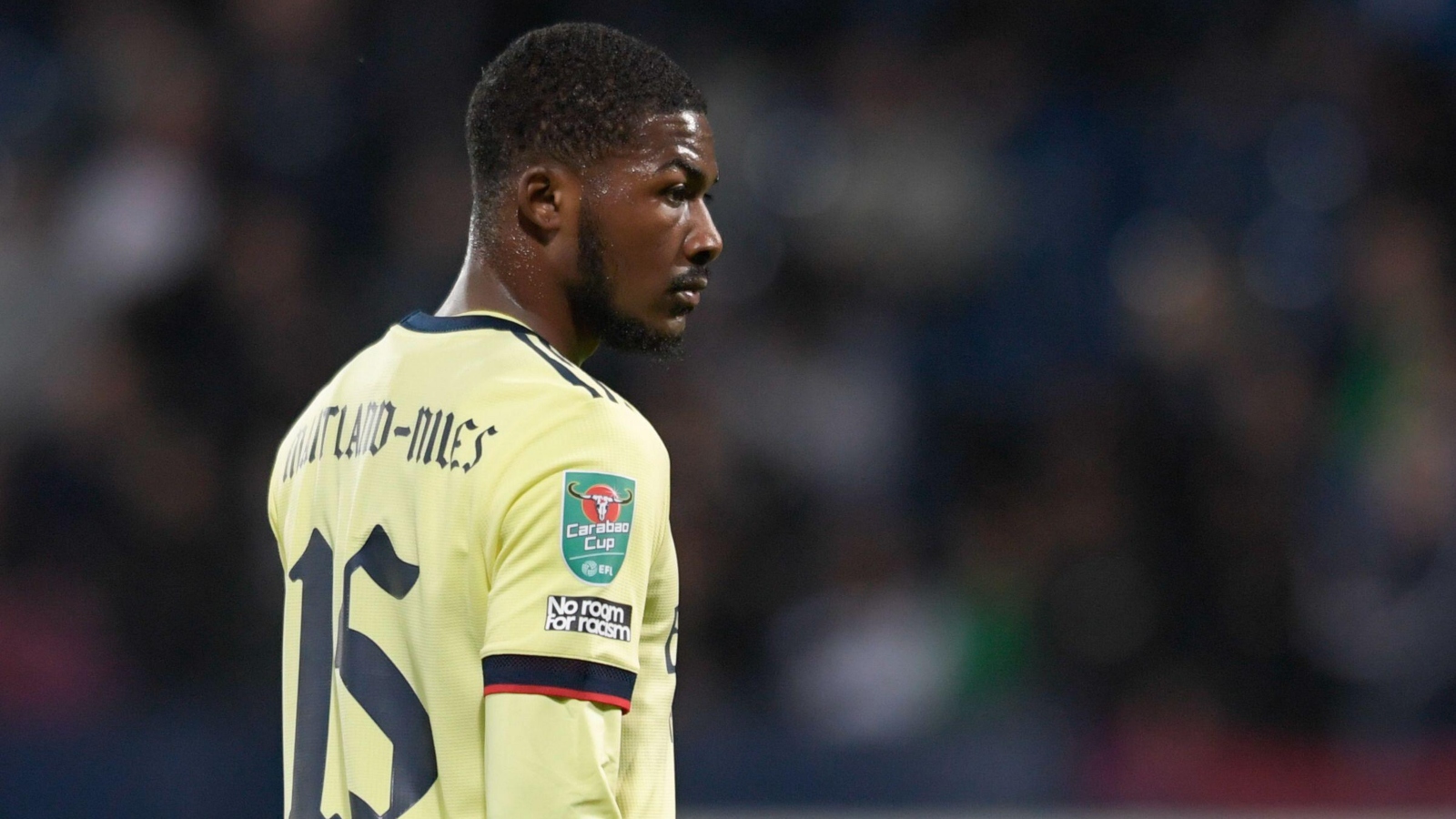 Maitland-Niles has struggled to nail down a starting place in the Gunners team throughout his career.

The England international can play on either side of defence, either wing and as a central midfielder, with the latter being his preferred position.

After a loan spell with West Brom in 2020/21, the 24-year-old returned to Arsenal but was pushing for a summer departure.

Mikel Arteta was eager to keep hold of the player and after an outburst on Instagram, the Spanish manager had ‘showdown talks’ with Maitland-Niles and promised to make him a solid part of his plans.

However, this did not come to fruition; Maitland-Niles made three appearances in the Carabao Cup and eight in the Premier League.

After putting in a solid performance in his first league start of last season, the versatile midfielder had to wait two months for his next start, when he put in a man-of-the-match performance against Watford.

This would be the last time he played 90 minutes for Arsenal as he was sent out on loan to Jose Mourinho’s Roma in January.

He made 12 appearances across all competitions as he failed to impress and could, once again, not make a starting place his own.

According to the Mirror, the Gunners are now ‘ready to sell’ Maitland-Niles this summer.

To be clear: Maitland-Niles not necessarily seen as a Spence replacement. They like him as a midfielder and appreciate his versatility

Nottingham Forest have made the 24-year-old a ‘priority’ signing and see him as a ‘perfect’ addition to Steve Cooper’s squad.

Forest have ‘made contact’ this week as they prepare for life back in the Premier League. They are believed to be ‘one of several clubs’ eyeing up a move for the Englishman.

Everton were one side heavily linked with Maitland-Niles last summer, meanwhile, Southampton and Leicester are also said to be a fan.