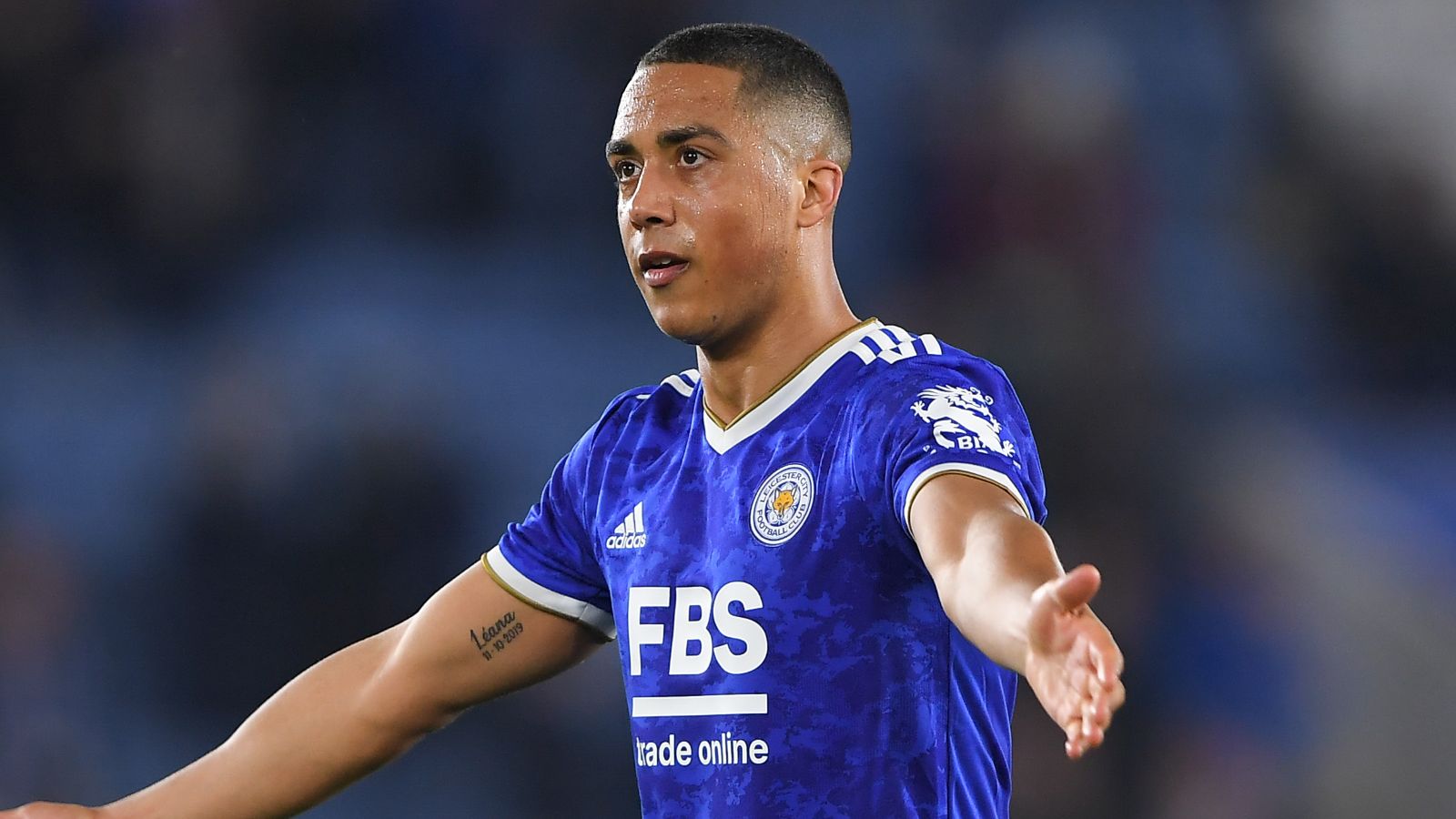 Arsenal are ready to ‘strike’ to complete the signing of Youri Tielemans from Leicester City.

Tielemans has just one year left on his current deal at the King Power Stadium and admitted on international duty with Belgium that he’s open to leaving the Foxes this summer.

No drama as Tielemans has simply outgrown Leicester City

“(Leaving) is not out of the question,” Tielemans said. “But I can also stay.

Arsenal have been linked with him for some time and a report on Friday claimed that while Gabriel Jesus may snub the Gunners due to their lack of Champions League football, that’s not a concern for Tielemans.

HLN (via Sport Witness) claim Arsenal see the 25-year-old as a ‘necessary’ signing this summer as Mikel Arteta looks to bolster his midfield options.

With Tielemans turning down new contract offers at Leicester, the club will likely be willing to sell him this summer to avoid risk losing him for free in a year’s time.

Arteta’s side are ready to ‘strike’ and are reportedly convinced they can complete a deal ‘fairly quickly’ as the international break comes to an end.

Leicester are yet to have set an asking price, but it’s thought they are hoping for a fee in excess of £35m.

“We’re talking about quality players here so of course they can have an impact on the team,” Sagna said.

“Whether they are necessary or not is another question. I’d say the most important position is the striker.

“Lacazette is coming to the end of his contract, Arsenal already have quality midfield players and [Mohamed] Elneny who’s doing really well.

“So, I’m not sure whether they should cover more of the midfield position, we’ve got [Thomas] Partey too and he’s important.