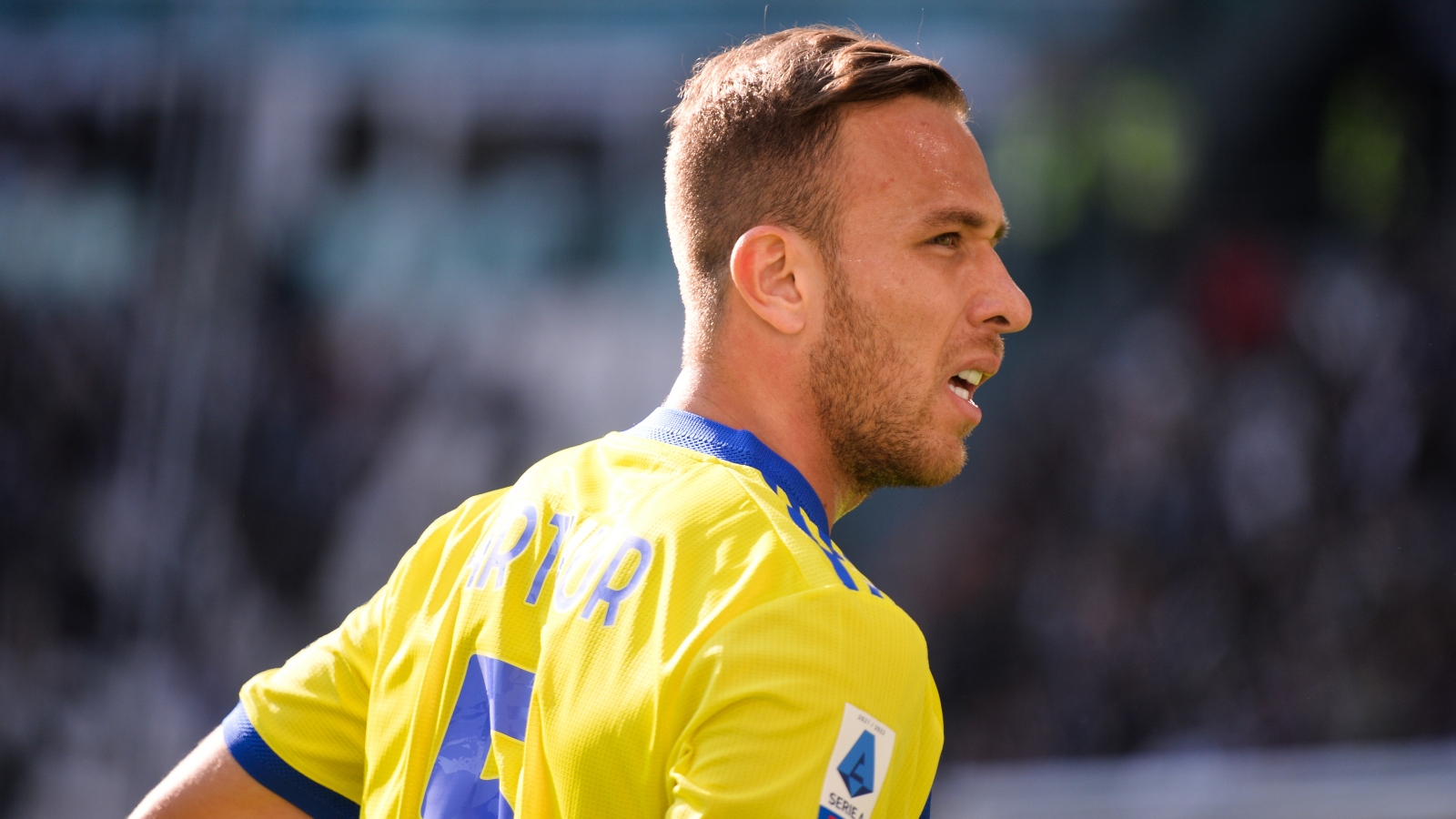 Arsenal are prepared to go back in for Juventus midfielder Arthur in the summer transfer window, according to reports.

The Gunners were heavily linked with the Brazilian in January but were unable to strike a deal with Juventus.

The 25-year-old previously had a spell at Barcelona but he has been with Juve since 2020. He has played 58 times for the Italian side.

Arsenal’s lack of January business has not hindered them in their pursuit of a top-four finish.

The Gunners’ only Premier League defeats in 2022 have come against Man City and Liverpool as they sit fourth, three points above Tottenham with a game in hand.

However, the north Londoners are keen to reignite their interest in Arthur in the upcoming summer window.

This is according to Italian outlet Calciomercato (via The Hard Tackle), who claim Juve are ‘likely’ to sell the midfielder in the summer.

Following their Champions League last-16 exit to Villarreal, the Old Lady are looking to sell numerous players, including Arthur.

Meanwhile, according to reports, an ‘initial conversation’ has taken place between Arsenal and Bukayo Saka over a new ‘improved deal’ for the Englishman.

Jurgen Klopp is said to be an admirer of the Arsenal youngster and it is pretty clear why as Saka has been a massive help to the Gunners over the past couple of seasons.

With his contract expiring in 2024, The Athletic have revealed that talks have started between Arsenal and Saka over an ‘improved deal’.

It is said that ‘there is an obvious wish to settle his future as quickly as possible’. The two parties are expected to hold ‘formal talks’ soon and an ‘offer will follow’.