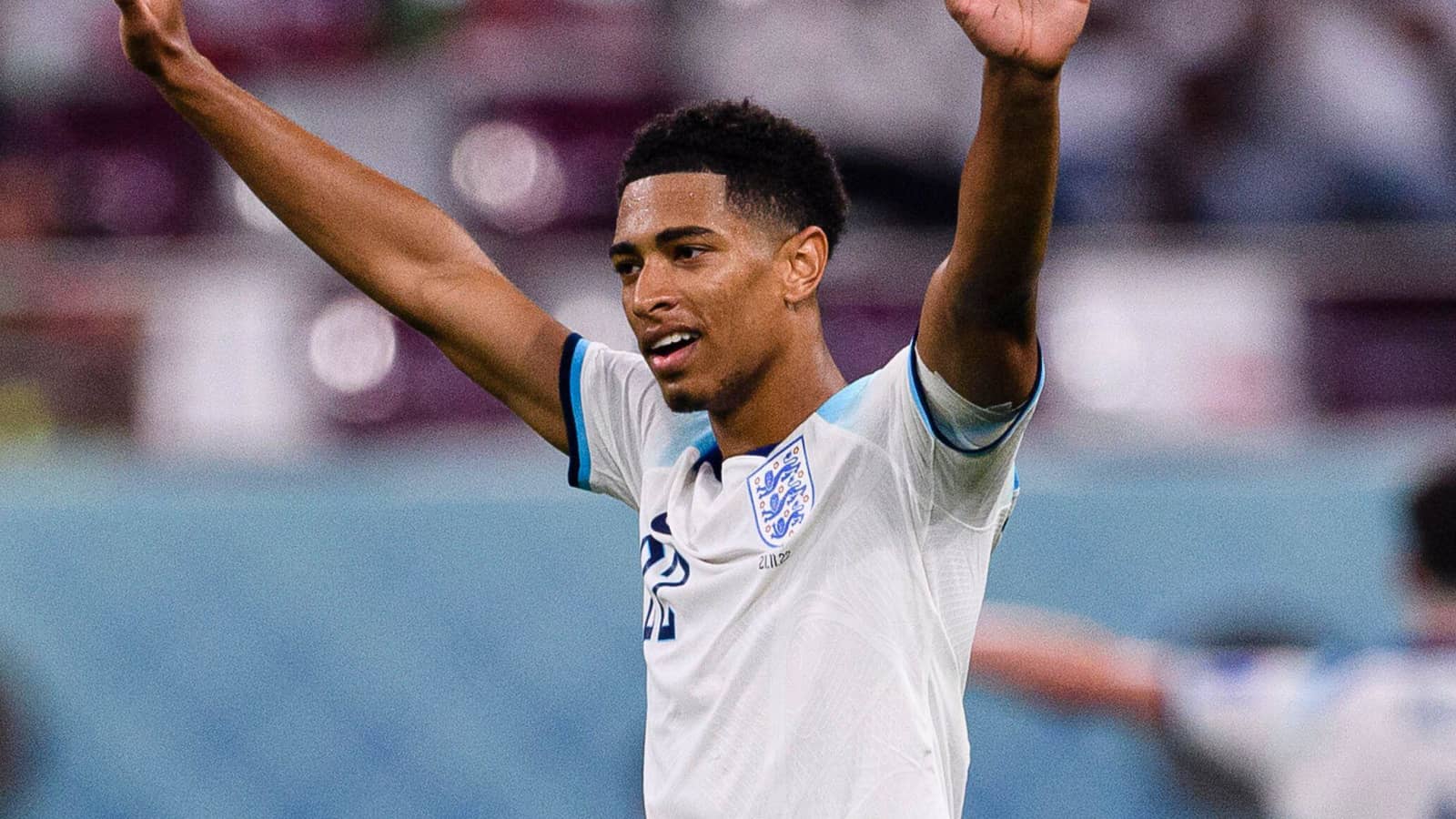 Arsenal have been told they have a ‘realistic chance’ of signing Jude Bellingham from Borussia Dortmund in the summer.

Bellingham is among the hottest young prospects in world football having thrived for club and country in the last two seasons.

Real Madrid, Liverpool, Manchester City and Chelsea have all been credited with interest in recent months and a move to Arsenal would have been deemed near-impossible at the start of the season.

But David Seaman reckons Arsenal’s start to the Premier League season, which sees them five points clear of City at the top of the table, gives his former side a decent chance of landing the 19-year-old.

Asked which teams were in with a chance of signing Bellingham, Seaman told Express: “Arsenal, hopefully. I would like to think they’ve got a realistic chance of signing him but it depends on how they finish the season.

“It’s so weird that we’re almost halfway through a season and we’ve paused it, with players still to go back. I would love to see him at Arsenal. He’s a special player. He looks like he’s been playing for England for the last 10 years. He’s so special for his age.”

Bellingham won’t come cheap, with reports suggesting Dortmund’s asking price for the teenager is already £130m, with that figure potentially rising if he impresses for England at the World Cup.

The former Birmingham City star was oustanding in the 6-2 win over Iran but disappointed along with the majority of his Three Lions teammates in the 0-0 draw with the USA.

His latest performance has led to talk of a possible midfield reshuffle for Gareth Southgate, with Jordan Henderson possibly coming in to replace Bellingham.

James Maddison is another player who could be handed minutes against Wales on Tuesday, though Seaman reckons Southgate will be cautious over the Leicester midfielder’s fitness.

“His role at the tournament will depend on how his injury is,” Seaman added. “That’s the most important thing. Don’t forget, you’ve got Kyle Walker to come back in as well. With Maddison, it’s just a case of making sure he’s ready when he comes in.

“He can come on and affect games. You’ve also got Kalvin Phillips who can provide something more defensively. But with Maddison you’ve got that option of attacking, putting him on set pieces. He’s a good inclusion in the squad but you’ve got to make sure he’s fit first and foremost.”