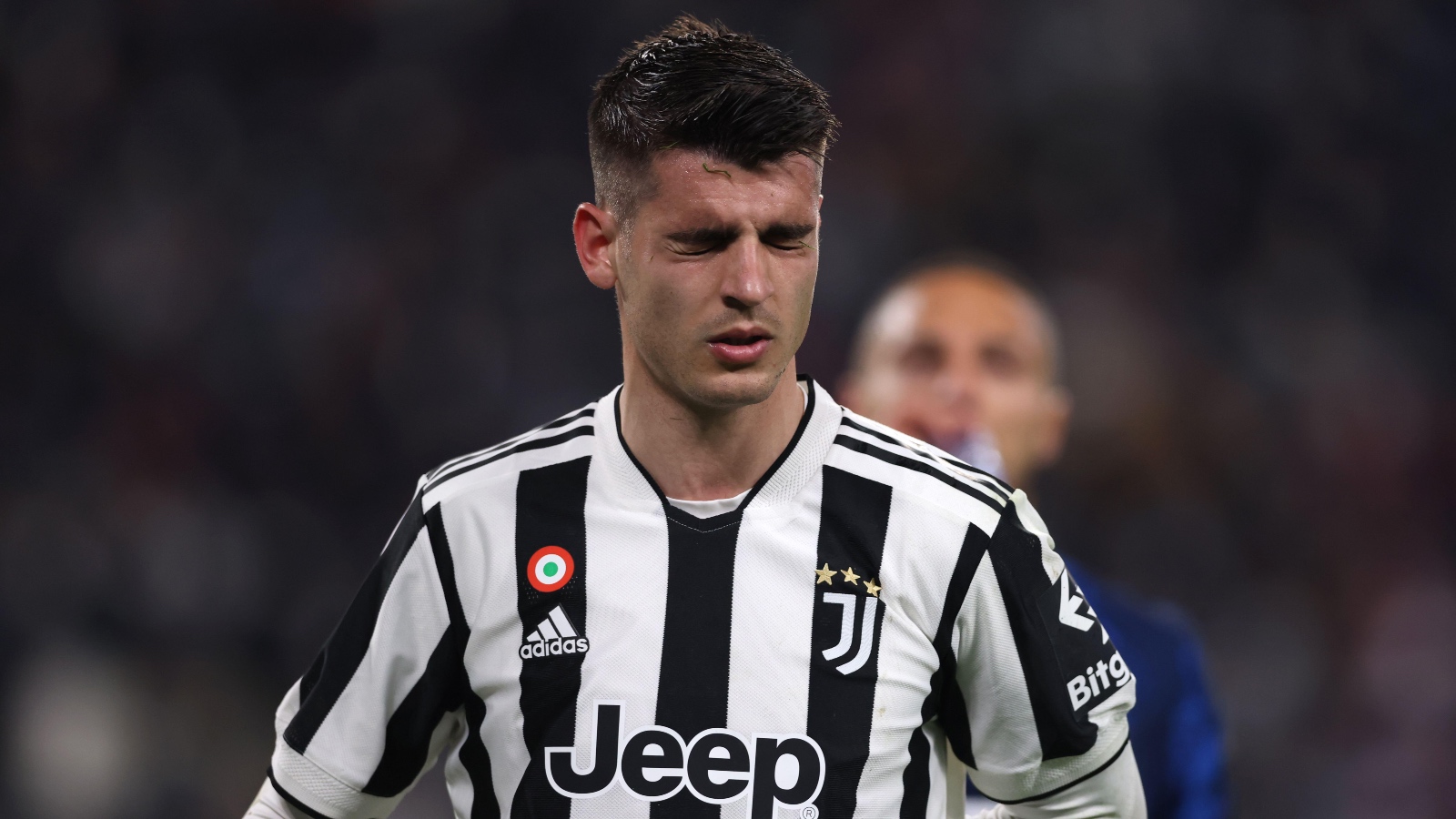 Arsenal have reportedly received a ‘sharp no’ from Alvaro Morata over the prospect of moving to the Emirates in the summer transfer window.

Morata spent 15 months with Chelsea and struggled for form in the Premier League, later revealing his struggles with mental health while with the Blues.

But his time with Chelsea hasn’t dampened Arsenal’s interest in the 29-year-old.

That’s according to La Stampa (via Sport Witness), who claim the Gunners have ‘contacted’ Atletico Madrid about a potential move.

They are said to be willing to offer more than the purchase clause Juventus have in their current loan deal for Morata.

But Morata has no interest in a move to Arsenal and a return to London, where he was ‘in the dark’ throughout his time at Chelsea.

He feels much more at home in Turin, and Arsenal have therefore received a ‘sharp no’ with Juventus set to sign the striker to a permanent deal.

Meanwhile, Granit Xhaka has revealed that he was almost “finished” at Arsenal after experiencing “pure hate” and “disrespect” from the club’s supporters.

During a match against Crystal Palace in October 2019, Xhaka was booed off the pitch by supporters. As a result, he ripped his shirt off and stormed down the tunnel.

The Swiss midfielder was stripped of the captaincy by then-manager Unai Emery following the incident.

He told The Players’ Tribune: “I was done with Arsenal. Finished. There was a contract on the table from another club, and all I had to do was sign.”

Reflecting on the incident, he said: “When I close my eyes now, I can still see their faces. I can see their anger. It’s not that they don’t like me. No, it’s different.

“This is hate. Pure hate. I am really not exaggerating this.

“Mikel and I didn’t speak about my future again, because after six months I was happy. Today I know I made the right decision, absolutely, because I’m still here.

“But I can’t pretend that my relationship with the fans will ever be the same, because that moment will always be in my heart.

“It’s like broken glass, you know? You can piece it together, but the cracks will always be there.”