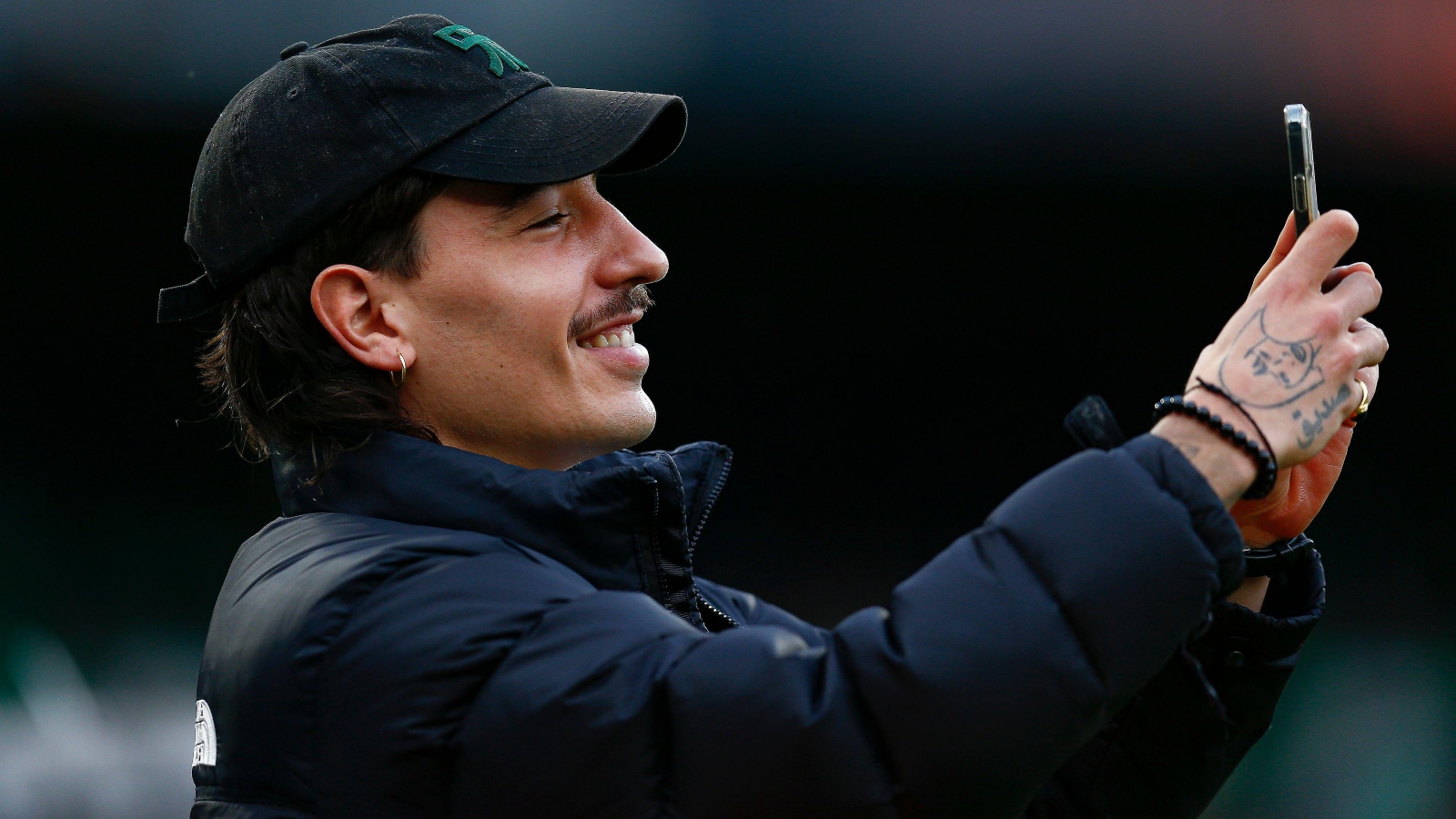 Arsenal are reportedly unwilling to let Hector Bellerin join Real Betis on a free transfer following his successful loan spell with the Spaniards.

Bellerin fell down the pecking order at the Emirates and was sent out on loan to Betis last summer.

He enjoyed a solid spell back in Spain, making 32 appearances across all competitions and provided an assist in the Copa Del Rey final as he played 120 minutes of the victory against Valencia.

Betis are very keen on making Bellerin’s loan permanent but are not prepared to meet the Gunners’ asking price.

According to Estadio Deportivo (via the Daily Mail), Arsenal are ‘unwilling’ to let him leave on a free transfer. The Premier League club want to receive a fee or work out a swap deal.

As well as Betis; Roma, Fiorentina, Juventus and Inter Milan are also interested in the Spanish right-back, meanwhile, long-term admirers Barcelona are monitoring his situation.

“Hector Bellerín? He’s in love with Betis. He’s now back at Arsenal and we will see what happens, he knows our situation”.

Bellerin wants to stay at Betis, however, and is willing to take a pay cut in order to force a deal through. He is believed to be on £100,000 per week in north London.

Last month, he told Betis TV: “I have made my position clear to both clubs. Now we have two months to get the best deal for all three parties.

“I have always said, I made an effort to come here and I am willing to make every effort to keep it going because it is my home and I am happy.

“It is also true that I had very nice moments in London, in England. Arsenal has given a lot, the opportunity to be a professional. If I leave, it will be difficult, but hopefully everything goes as we want.”

Writing on Twitter in May, Iglesias said that a “crowdfunding” scheme should be set up in order to fund a deal.