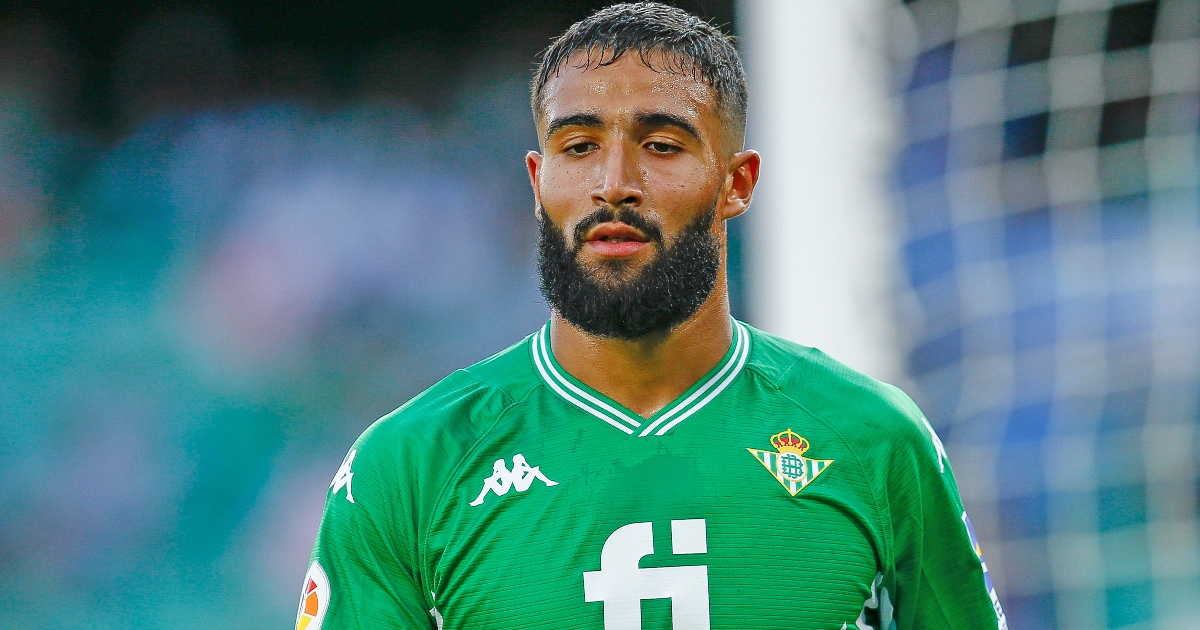 Arsenal have not given up on signing Real Betis playmaker Nabil Fekir, according to reports.

The Gunners were said to have bid €25m for the Frenchman last summer but their offer was rebuffed by the Spanish outfit, who are keen to tie Fekir down to a new deal.

His current deal expires in 2023, and while negotiations over an extension are thought to be ‘advanced’, Fichajes claim a number of Premier League clubs remain interested in prising him away.

Jota, Grealish will be crucial but Guardiola has advantage

Arsenal are one of them, with Fekir having made an impressive start to the season with two goals and two assists.

The Gunners opted for Martin Odegaard in that position in the summer but they are keen to bolster the squad with as much quality as possible, and Fekir – with 25 France caps to his name – would certainly offer that.

“At no club in the world is there a non-transferable player if tempting offers arrive,” Betis sporting director Antonio Cordon said last summer.

“For us, we want keep him, so if someone wants to come for him, they will have to pay a lot of money.”

Fekir was also closely linked with a move to Liverpool in 2018, but the £53m deal bizarrely fell through at the eleventh hour.

In a recent interview with The Times, he reflected on this disappointment, and outlined the real reason for the collapse.

“It was a dark moment,” he said. “I saw plenty of things which weren’t true. It was said the knee stopped me going to Liverpool but that wasn’t true.

“I went to Clairefontaine, and they did all the proof and the knee was fine.

“I had a problem with my agent, my adviser. It was the agent [who was] responsible for the deal not going through.

“I met the coach, Jurgen Klopp, and it went well. After meeting him, I wanted to join Liverpool even more. He’s a good person.

“It was really difficult to deal with as I really wanted to go to Liverpool. It was a moment that was not easy for me.”