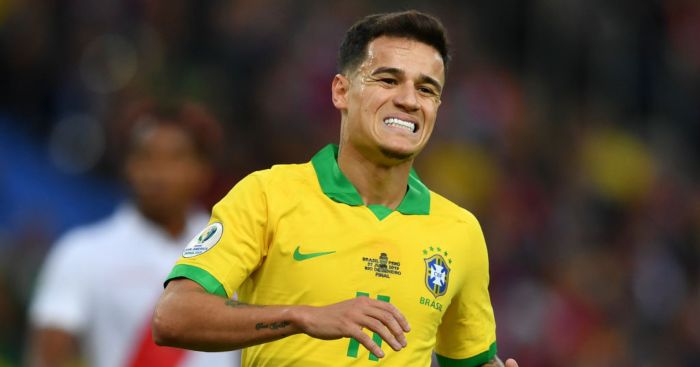 Arsenal have ‘denied’ suggestions that they are close to signing Philippe Coutinho on loan from Barcelona.

Reports emerged earlier this week that a Premier League side were in negotiations over bringing Coutinho back to England for the season.

Such a move would involve a gargantuan loan fee, initially said to be £27m but now clarified by Mundo Deportivo to be £22.8m.

The same newspaper says Arsenal have ‘denied’ that they are the club who have struck a deal – ‘although in this case they did not hide their desire that could come true’.

Sources close to Coutinho say that no such transfer will take place whatsoever, nor would he ‘be willing to accept such treatment’.

The Brazilian would consider a permanent move away but none of the linked Premier League teams will be able to negotiate a deal before Thursday’s transfer deadline. Coutinho’s only likely destination is PSG.

Sport never reported it in the first place.