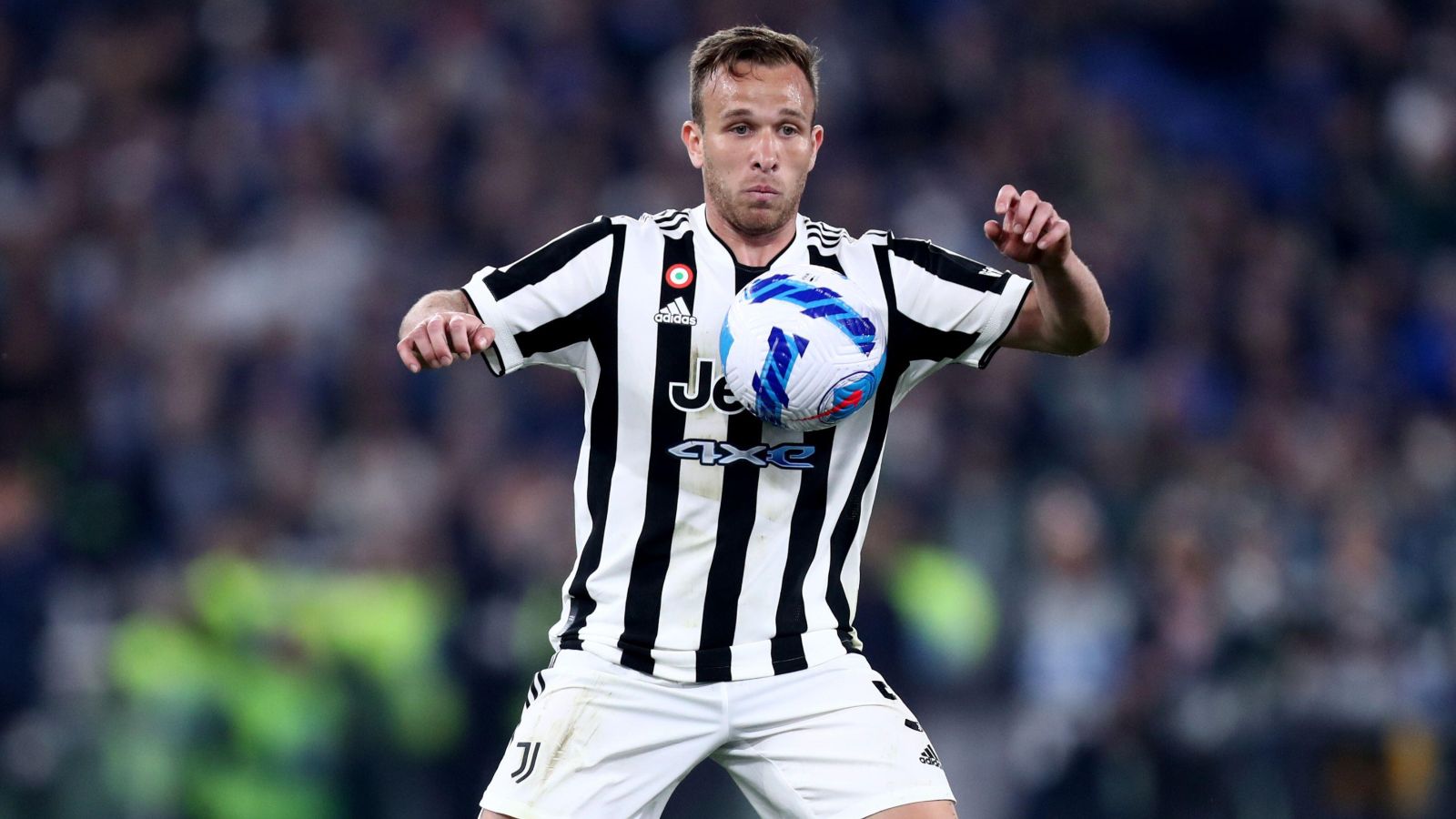 Arsenal have reportedly ‘resumed’ talks with Juventus over the signing of midfielder Arthur Melo.

The 25-year-old – who moved to Juventus from Barcelona for £68m in the summer of 2020 – was heavily linked with a move to Arsenal in January and was pushing to leave the Serie A side as his game time reduced under Max Allegri.

READ MORE: Zinchenko the latest example of a Premier League side shelling peanuts for a fortune

The Brazilian – whose value now stands at just £16.2m, according to Transfermarkt – has started just 23 Serie A games in his two seasons in Turin, contributing just one goal and one assist in that time.

The Gunners’ interest in the winter window was confirmed by the player’s agent and TuttoMercatoWeb (via Sport Witness) now claim Mikel Arteta’s side have reignited that interest.

The report claims the proposed transfer has ‘warmed up again’ in the last few hours and talks between the two clubs have ‘resumed’.

Juventus are set to travel to the United States for their preseason tour on Thursday, but it’s claimed Arthur could remain in Italy amid the uncertainty over his future.

The ‘next few days can be important’ for the midfielder, with a return to Barcelona also mooted, and Roma also considering an approach

Meanwhile, Oleksandr Zinchenko is edging closer to a move to Arsenal after they agreed a fee for his services with Manchester City, according to reports.

The Ukraine international joined City from Ufa in 2016 for £1.7m and made his debut in October 2017 after spending a year out on loan at Eredivisie side PSV Eindhoven. Since then he has been building up his appearances every season but they took a dip last campaign as he only played in 15 Premier League matches.

Of those 15 games, only ten were starts and now the 25-year-old is looking for regular first-team football with a move to Arsenal on the cards. Transfer expert Fabrizio Romano claims today that Arsenal and Man City ‘have now reached verbal agreement in principle’ for Zinchenko.

He announces that the fee will be ‘around £30m’ with personal terms still being ‘discussed’. The ‘salary and length of contract’ is understood to be the next ‘key step to complete the agreement’.