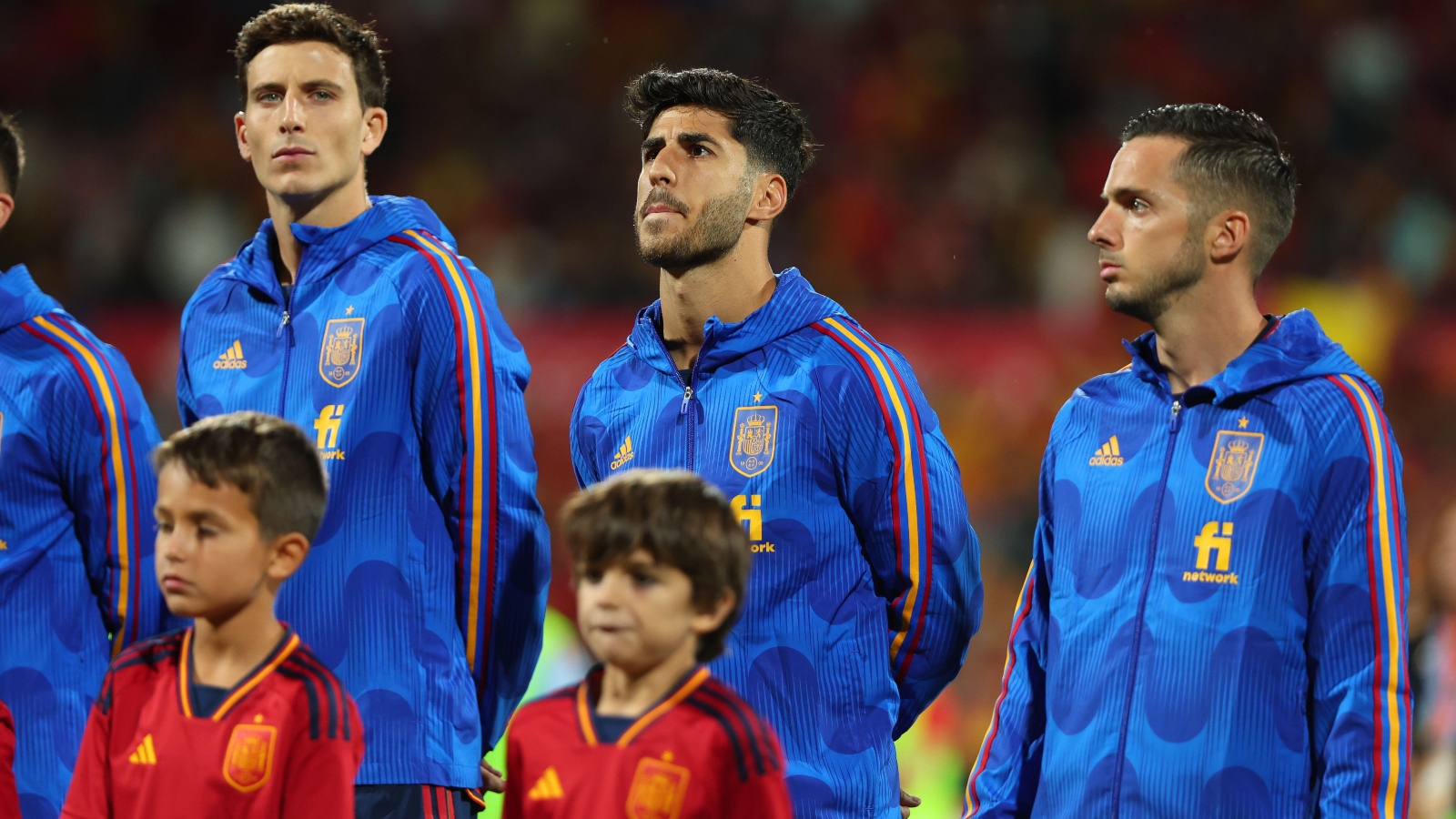 Juventus have their eyes on Real Madrid winger Marco Asensio, with Arsenal, Tottenham and Liverpool also interested, according to a report.

The Old Lady signed Angel Di Maria on a free transfer in the summer transfer window, but the experienced winger only penned a one-year contract.

As a result of this, the Italian club are eyeing up a new signing in his position.

They are expected to delve back into the transfer market, and it is no surprise that Asensio is tickling their fancy.

Juventus do love a free transfer and the Spaniard has apparently told Real Madrid he does not intend to renew his deal which expires in less than 12 months.

Arsenal have been linked with the 26-year-old all year, while Liverpool have also been frequently thrown in the mix.

According to Calciomercato, Asensio is one of the names Juventus are considering with Di Maria likely to return to his boyhood club Rosario Central in 2023.

With the Madrid winger’s contract expiring next year, he is free to negotiate a pre-contract agreement with clubs outside of Spain.

Asensio’s agent is Jorge Mendes, who will be sure to get the best possible deal for his client.

Free agents do tend to get astronomical wage packets due to the lack of a transfer fee involved in a deal, and the 26-year-old will reportedly demand €7million per year, which is €1m more than Di Maria earns in Turin.

It is believed Asensio is in ‘no hurry’ to decide his future, while a Los Blancos renewal looks like it is currently off the table.

As well as Juventus, it is said that Arsenal, Liverpool, Tottenham, Milan and Barcelona are interested.

The Gunners have plenty of options in Asensio’s position.

Nicolas Pepe is on loan at OGC Nice this season, though his long-term future looks like it is away from the Emirates.

Asensio has found minutes hard to come by under Carlo Ancelotti this term.

He has played four times across all competitions so far but is yet to start a match.

The 26-year-old will be disappointed to have only played 11 minutes in La Liga so far this campaign, though he did score during his 26-minute cameo against RB Leipzig in the Champions League.

Despite his lack of minutes at club level, Asensio was called up for Spain during the international break, providing an assist against Switzerland on Saturday.