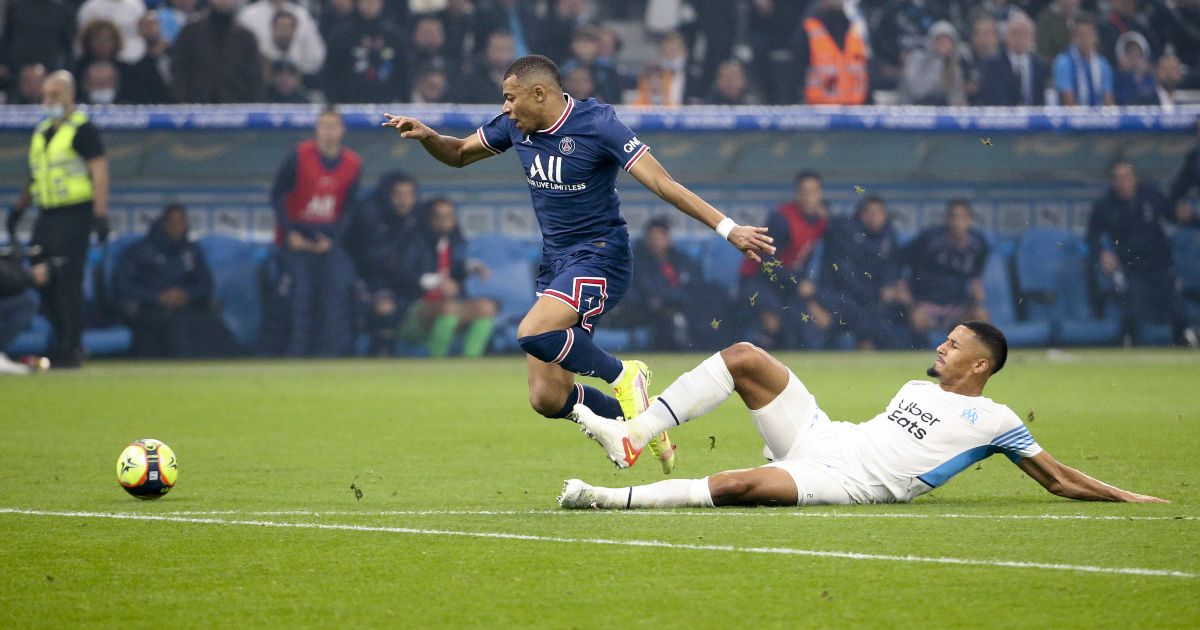 Mikel Arteta claims “there is room” for William Saliba at Arsenal after the defender’s fine start to the season at Marseille continued.

The Gunners sent Saliba back out on loan this season to Ligue 1 club Marseille after he spent the second half of last campaign on loan at Nice.

Saliba has yet to make a competitive first-team appearance for Arsenal since joining the Premier League outfit from Saint-Etienne in 2019 for a fee of around £27m.

The France under-21 international has put in a number of good performances this term with the 20-year-old helping Marseille keep a clean sheet last weekend against a Paris Saint-Germain front four comprised of Neymar, Lionel Messi, Kylian Mbappe and Angel di Maria.

On whether Saliba will be able to force his way into the Arsenal team on his return from loan, Arteta told a press conference on Friday: “I think there is room. It will depend on what happens with other players and that’s not a conversation to have now.

“As a club we are always in touch. Edu and Ben were there to watch him [against PSG] and keep a close eye on the progress he’s making.”

Former West Ham star Dimitri Payet recently said that he couldn’t understand why Mikel Arteta has refused to give William Saliba a run of matches in the Arsenal first team.

Marseille manager Jorge Sampaoli recently claimed that Saliba could be a “future great” and Payet has been baffled that Arsenal allowed him to be loaned out.

Payet told L’Equipe: “The new ones have all brought something different. After that, I am closer to younger players.

“So, the one that impresses me the most is “Willie” (William Saliba). Considering what he’s been doing since the start of the season, I don’t understand why he hasn’t played more for Arsenal.”

And Arteta admits it’s “not a nice moment” for the duo, he told reporters: “It’s always about the results. We all know that and the rest it doesn’t really matter. When you are having difficulty getting results it’s the same for everybody. It’s not a nice moment for those who are going through that.”