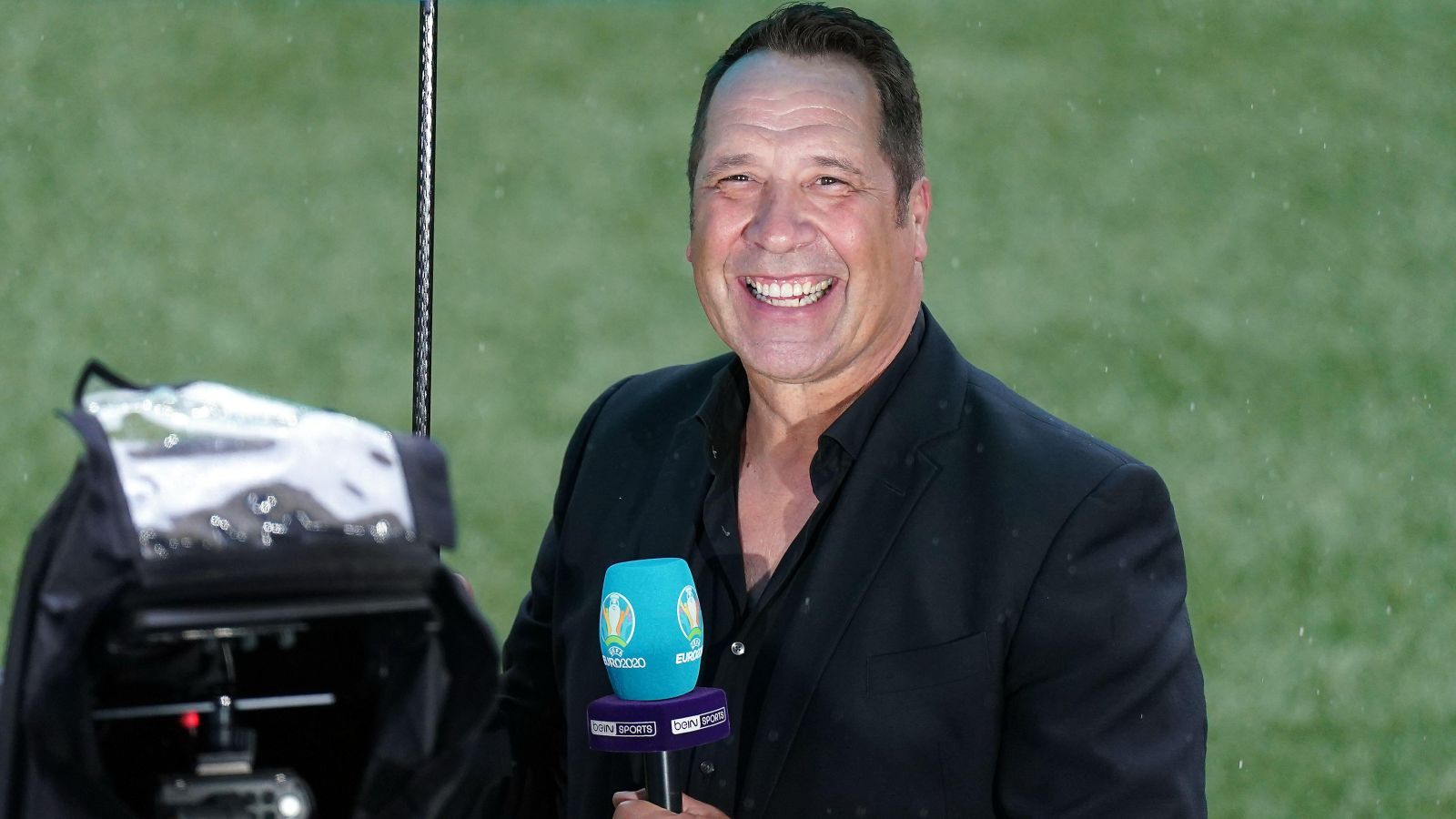 Arsenal legend David Seaman reckons Chelsea will finish as low as sixth this season and that Erling Haaland will win the Player of the Season.

Apart from the top two, the Premier League has been harder than ever to call this season, just ask our writers who have made their predictions.

All of the traditional ‘Big Six’ have made a number of signings this summer with several of the starting line-ups set to look very different to last campaign.

And Seaman thinks it will be between a Premier League regular in Harry Kane and a newbie, Manchester City striker Haaland, for the Golden Boot this season – but he expects the Norwegian to grab the Player of the Season award.

“I know he [Haaland] missed some chances at the weekend [in the Community Shield defeat to Liverpool], but he was in the right place at the right time for quite a few things,” Seaman said on his podcast Seaman Says.

“He’s one of those players that’s always around the goal, he’s not going out wide or dropping deep like [Harry] Kane does. I think the competition will be between Haaland and Kane. If Haaland is on penalties for City that could be key.

“For Player of the Season, I’m going to go Haaland. I know it’s predictable but I’m just so excited to see what he does, and I just think he’s the perfect fit.”

The former England goalkeeper didn’t mention any Arsenal players, despite them signing Gabriel Jesus, as possible Golden Boot contenders but he does have Mikel Arteta’s side to finish third.

“I’ve been asked, ‘what is a good season for Arsenal?’ and I say, ‘anything better than last season’.

“Last season was still good, it’s just annoying and disappointing that the other North London team beat us to Champions League. But we’re back in Europe and I still feel that Arsenal have a better chance of winning the Europa League then they have the Champions league.

“I’m so glad with the Arsenal summer signings because we need marquee signings. We don’t need players that need to prove themselves or that are going to be good cause we’ve got a lot of that already.

“[Jesus and Oleksandr Zinchenko] are players that the young players can watch in training and on matchdays as well and try and copy and emulate that [champions mentality]. They’ve been there and won it. They’re winners and it’s great that Arsenal have got those two players in the club.”