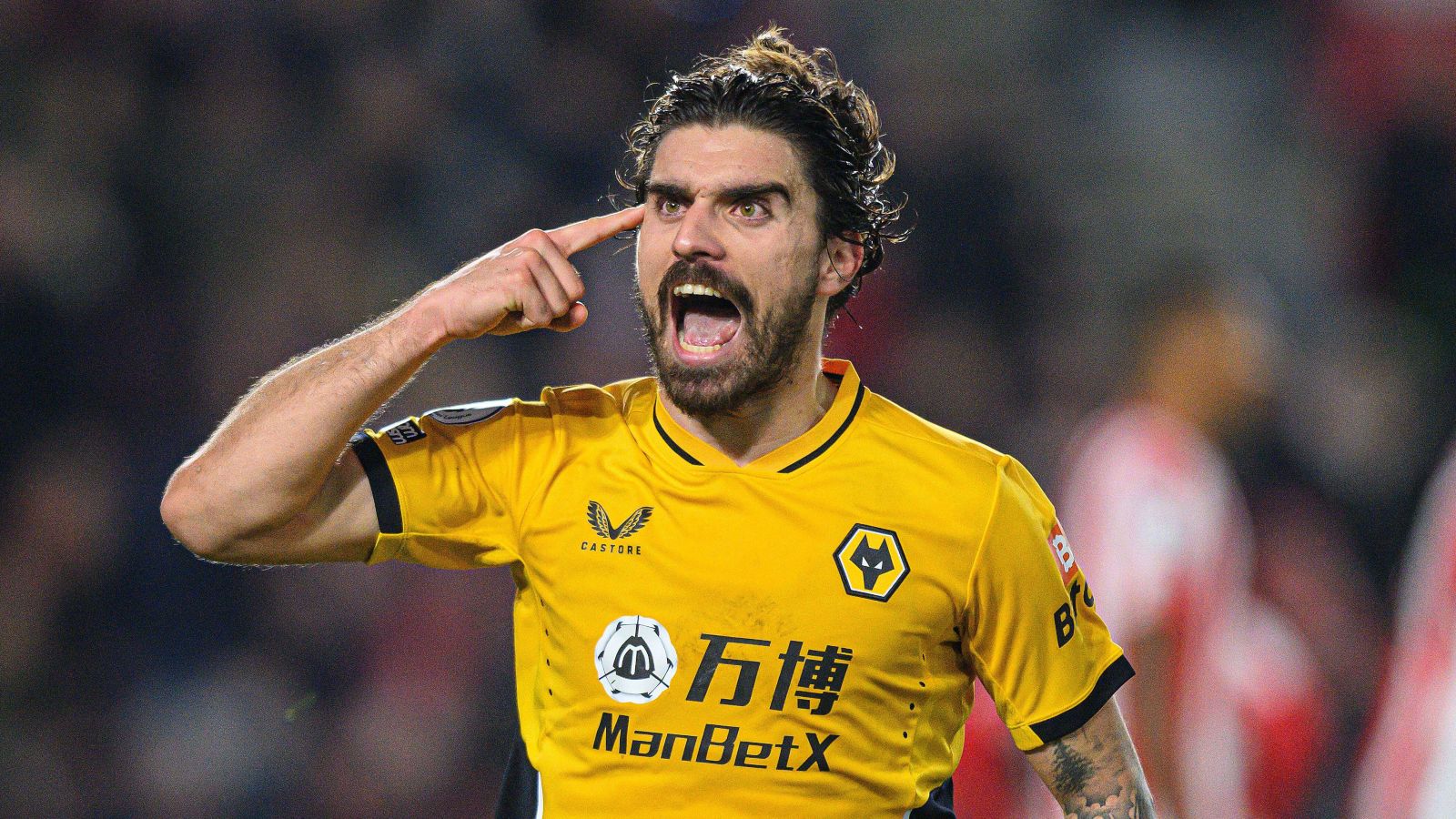 Premier League side Arsenal are currently behind Barcelona in the race to sign Wolves midfielder Ruben Neves this summer, according to reports.

The Portugal international has been consistently one of Wolves’ best players since he joined them in 2017, while they were still in the Championship, for £15.8m.

Neves has scored 24 times in 212 appearances in all competitions over his five-year spell at the club with the 25-year-old making another 31 Premier League starts this term.

Manchester United have been particularly heavily linked to Neves so far this summer but Spanish publication Sport (via Sport Witness) insist that Barcelona ‘surpasses Arsenal’ in the race to sign the Wolves star.

They put Mikel Arteta’s side in ‘second place’ for Neves with no mention of Man Utd, who also failed to qualify for next season’s Champions League.

Arsenal ‘want to hit the market to finally achieve their goal’ of Champions League football and with Neves having only two years left on his contract at Wolves, they believe they can bring him to the Emirates Stadium.

Neves is valued by Bruno Lage and Wolves at €120m and that kind of fee is the ‘main problem’ Barcelona have in potentially landing the Portuguese midfielder.

Speaking yesterday, Wolves technical director Scott Sellars admitted that the club are “realistic” over Neves’ future but they hope he will decide to stay at Molineux.

“There’s probably some players that will be moving out and I’ll certainly be pushing and driving hard to get that money to spend,” Sellars said.

“I certainly get the sense that would be the feeling of what I’m allowed to do, so anything that does happen I want to spend the money and certainly try to improve the squad and try to make us progress.

“Ruben’s a top player; Ruben’s been fantastic this season and I think showed again his quality, also I think showed how happy he is here, so I think that’s something we as a club know as well.

“The ideal situation is we want him to stay, and I’ve spoken to him about it. But I’m also realistic that when you’ve got an outstanding player then the top clubs are going to come and try to see what the situation is. Again, it will be discussed, and what’s right for the club, and will certainly be something we’ll look at.”