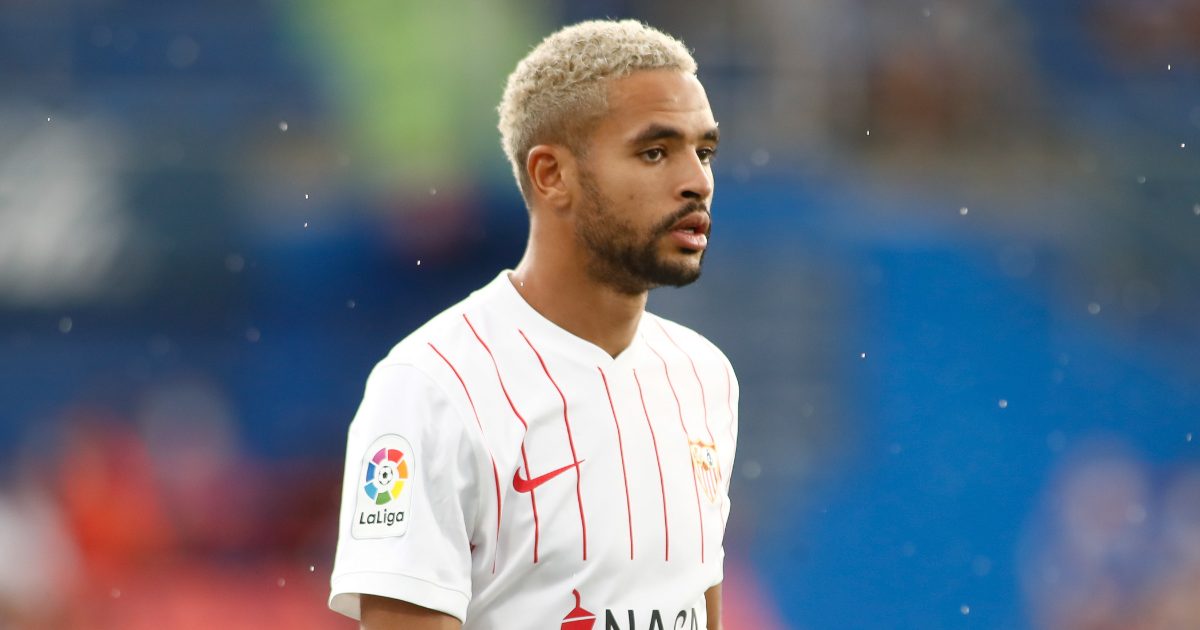 Arsenal have identified Sevilla forward Youssef En-Nesyri as an “ideal replacement” for Pierre-Emerick Aubameyang, according to reports.

Aubameyang joined Arsenal in 2018 from Borussia Dortmund for a fee of around £56m. He made the move on deadline day during the winter transfer window.

The forward has been their talisman since making the switch to the Premier League.

Aubameyang’s future at Arsenal was in doubt last year, with his contract set to expire in 2021. But he eventually put pen-to-paper on a new three-year deal which will keep him at the club until 2023.

Spanish outlet La Colina de Nervion have reported that Arsenal see En-Nesyri as an “ideal replacement” for the 32-year-old.

They add that it will be “difficult” for Sevilla to let their striker go in January. But the “soap opera” will continue “next summer” according to the report.

En-Nesyri was in fine form for the Spanish side last season as he scored 18 goals from his 38 La Liga outings. So far this term, the 24-year-old has been involved in three goals from his three league games.

Elsewhere, Kevin Campbell has suggested that Arsenal have “missed a trick” not signing Tammy Abraham.

The former Chelsea forward was linked with a move to the Gunners during the summer. This came as he fell down the pecking order at Stamford Bridge under Thomas Tuchel.

Abraham ended up joining Jose Mourinho’s Roma for around £34m. He has one goal and two assists from his first two Serie A outings.

Campbell said: “Honestly, do not get me started! It looks to me like he has been freed. He has had the restrainers off. Boy is he a handful. He would be in any league.

“I truly believe Arsenal missed a trick because we still do not have anyone up the top end of the pitch who is a physical presence. Abraham causes teams a problem just by being there.

“It is a big trick missed. I cannot believe we didn’t go for it.

“Abraham does not get the credit he deserves. He is a damn good player. I have been watching him since he was in the youth teams. I could tell back then that he was going to be some player.”