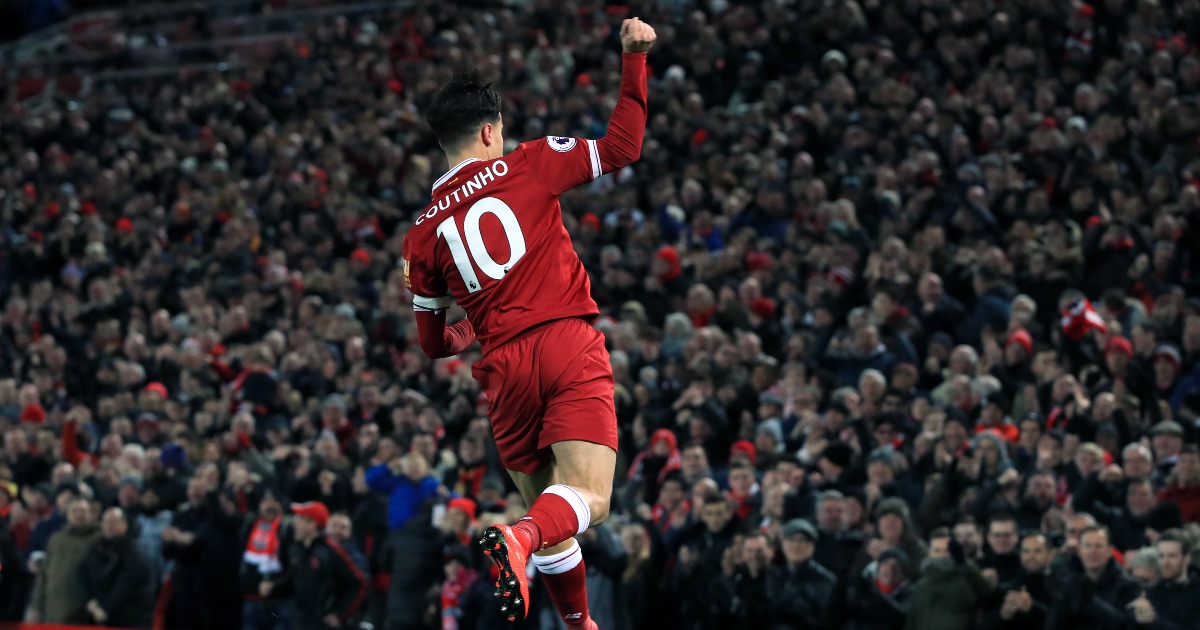 Coutinho joined Barcelona for £142million from Liverpool in January 2018, but is now deemed surpus to requirements following an injury-hit spell at the Nou Camp in which he has failed to consistently prove his worth.

But the Brazilian still has admirers in the Premier League after his brilliance for Liverpool, and Arsenal are thought to be considering a bid for the 29-year-old.

But Mundo Deportivo (via the Mirror) claim the Gunners bosses first want assurances over his injury status.

Coutinho suffered a rupture of his meniscus in late December and underwent a second surgery on the problem in April after failing to recover properly.

Mikel Arteta is looking for a new face in attacking midfield after Martin Odegaard decided to stay at Real Madrid.

It’s not clear whether Arsenal are keen on a permanent or loan deal for the playmaker.

Nigel Winterburn has warned his former club against the move, as he doesn’t believe Coutinho is the player he once was.

He told Free Super Tips: “I wouldn’t go down that line, we’ve got a lot of young talent coming through.

Winterburn added that Arsenal should instead five Joe Willock a chance to shine after he impressed on loan at Newcastle.

He continued: “Willock went on loan to get a lot more game time in the Premier League and he’s done that.

“It’s difficult to assess them sometimes and that final step into the first team, we’ve seen it with [Bukayo] Saka who’s been a revelation.

“But, one or two of the younger players who have been given a taste haven’t managed to make the step like Saka.

“Willock has been very strong in the cup competitions, but in the Premier League he hasn’t hit those heights for Arsenal.

“On the flip side, it might be down to the amount of game time he’s getting at that level, but he’s shown what he can do at Newcastle.

“He’s a player I really like, so I hope he is given a chance to come in and fill that role.”