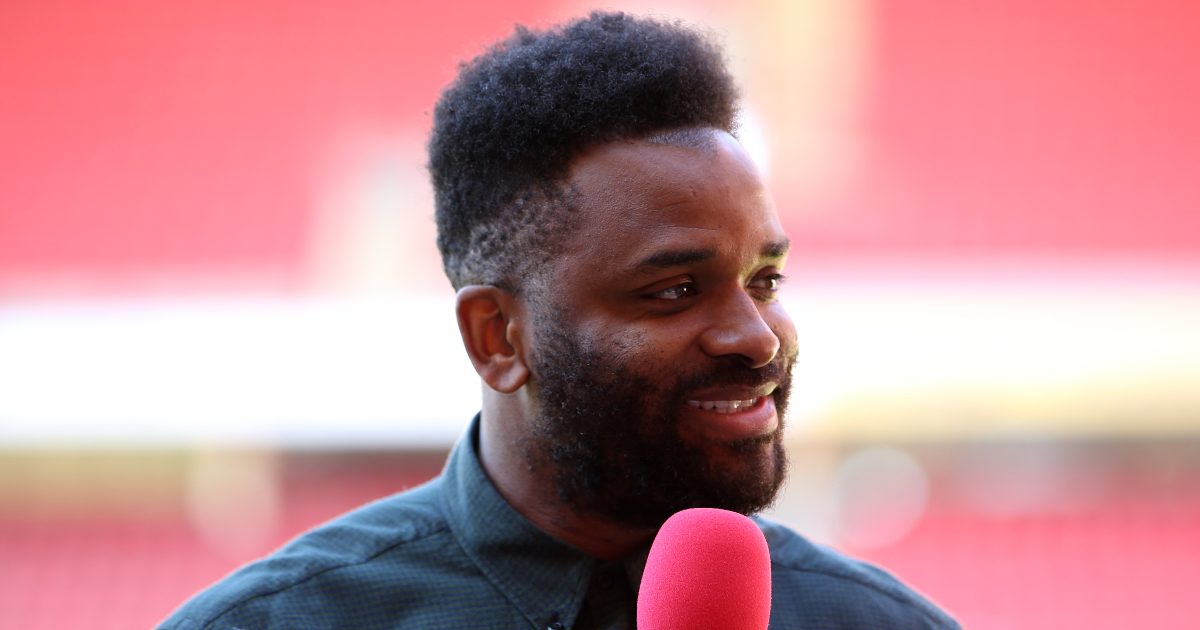 Darren Bent has suggested that Arsenal have made the “worst decision” by selling Joe Willock to Newcastle United for £25m.

With first-team opportunities being hard to come by at Arsenal, Willock joined Newcastle on loan last January.

The Englishman hit the ground running with the Magpies. He finished the season superbly as he netted in seven straight Premier League games.

Newcastle have made Willock’s transfer permanent this summer for a fee of around £25m.

Bent was asked about the youngster leaving Arsenal during his latest appearance on talkSPORT. He believes “they were not” right to sell Willock as is it the “worst decision”:

Elsewhere, Rio Ferdinand has suggested that Willock is a “really good talent” and he is surprised that Arsenal have let him go:

“I don’t know how Arsenal have let Joe Willock go. The guy scores goals from midfield man. I really like him.