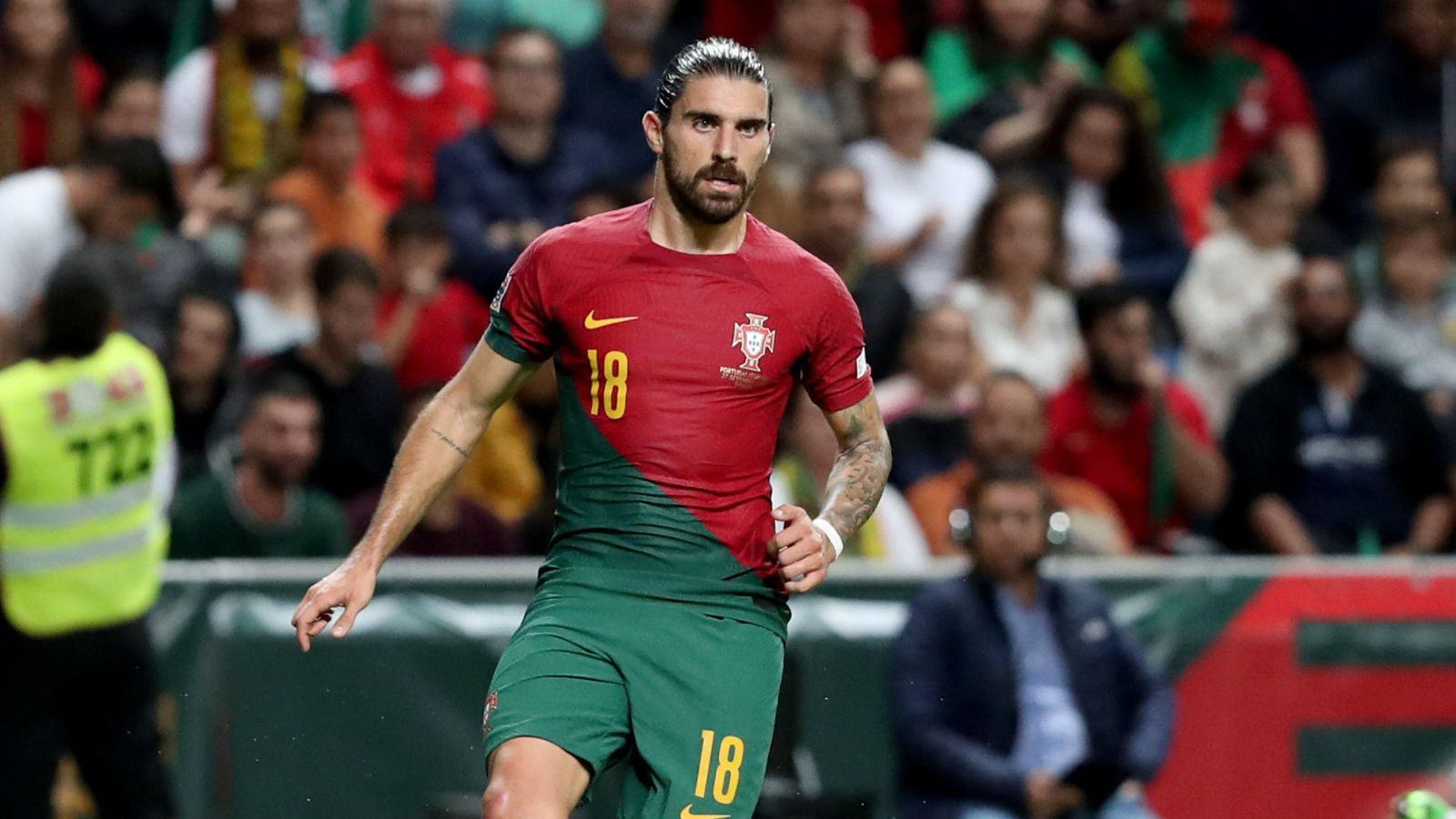 Arsenal will reportedly ‘fight’ with FC Barcelona for Ruben Neves next summer when he enters the final year of his contract with Wolves.

Neves has unsurprisingly attracted a lot of interest over the past couple of seasons.

The Portugal international has been a star performer for Wolves and it feels only a matter of time before he joins one of the elite clubs in world football.

Man Utd were among the clubs linked with Neves in the summer, but with his contract not due to expire until 2024, Wolves were still able to demand a significant fee for him.

Bruno Lage has recently suggested that they are “working on” the possibility of keeping Neves at the club beyond 2024:

“We’re working on that,” Lage said back in August.

“One thing for the fans, in the last game I was in the press conference but it was so clear for me, what the fans were singing to keep Ruben. We are doing everything that we have in our hands to keep Ruben.

“He’s been very good [professionally]. It is one of the things about Ruben that’s a good example that shows the relationship between the manager and a player.

“It’s easy to work with him, he understands a lot of things, not just about him but about the team.

“He’s a great professional and he wants to learn and improve. Every challenge I give to him, we talk through the season, he works for that.

“I feel proud for him for what he did in the last year and I’m so happy that he stays with us.”

This is unlikely though as Spanish outlet Sport are reporting that the player ‘has no intention of renewing his contract’.

The report states that Arsenal are among the clubs interested in Neves as the club are even ‘insisting on’ bringing him in.

Sport notes that Barcelona had a couple of ‘disputes’ with Chelsea over Jules Kounde and Raphinha in the summer and they could be set for a fresh tussle with Arsenal over Neves.

Wolves were said to be demanding €50-60m in recent months but this will have to be lowered next year as Neves enters the final year of his contract.

The midfielder is a ‘priority’ for Barcelona but he is ‘liked’ by Gunners boss Mikel Arteta.

Earlier this week, it was claimed that Neves showed no willingness to join Man Utd as he was waiting for Barcelona to make their move.

Arsenal looked to sign a midfielder in the latter stages of the window after Thomas Partey and Mohamed Elneny suffered injuries.

They targeted Aston Villa’s Douglas Luiz on deadline day but a deal could not be agreed.