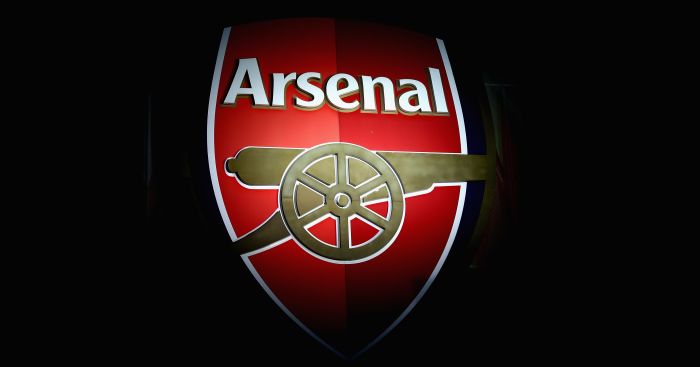 Premier League side Arsenal could raid Sevilla for youngster Antonio Zarzana. according to reports.

The 17-year-old’s impressive performances at the recent Algarve Tournament haven’t gone unnoticed across Europe with the Sevilla youngster starring for Spain under-18s.

Estadio Deportivo (via Sport Witness) claims that those displays have turned the heads of a number of clubs.

Real Madrid, Bayern Munich and Liverpool were understood to be chasing Zarzana earlier in his youth career with the LaLiga outfit giving him a professional contract to ward off potential suitors.

And Estadio Deportivo adds that Real Madrid made a ‘serious and firm’ offer in the summer but Zarzana rejected the opportunity.

It is thought that Zarzana’s dream is to play in Sevilla’s first-team which is ‘a long way off’ at the moment.

Arsenal are one of the teams interested in signing the midfielder with the Gunners currently leading the race.

Estadio Deportivo mention Arsenal’s interest in Zarzana as the most ‘threatening’ to Sevilla hanging onto the youngster.