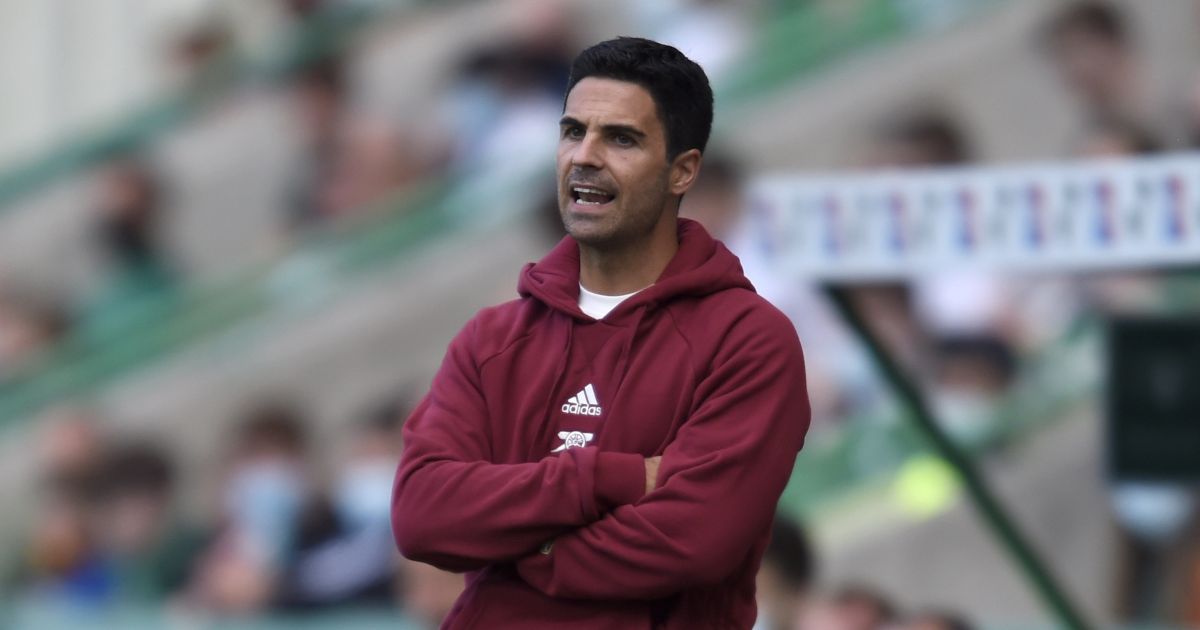 Arsenal boss Mikel Arteta is looking to bring in as many as seven new players this summer, according to reports.

The Gunners have been linked with numerous players already this summer as they appear to be trying to get some early business done.

After missing out of Europe for the first time in 25 years, Arteta is looking to oversee some big changes at the club in this transfer window.

They have already completed one signing this summer with Nuno Tavares moving to the Emirates Stadium from Portuguese side Benfica.

And now Arteta is keen to tie up more deals with The Athletic claiming that the Spaniard wants to bring in as many as seven new players in the transfer window.

The seven positions Arsenal are ‘actively chasing’, according to The Athletic, are as follows: ‘goalkeeper, a possible right-back (dependent on a respectable bid being received for Hector Bellerin), centre-back (the Ben White discussions roll on), left-back (Nuno Tavares has already signed), two central midfielders (Albert Sambi Lokonga’s unveiling is imminent and a more experienced partner for Thomas Partey is on the wish list), as well as that second playmaker.’

It is understood that deals for Brighton defender White and Sheffield United goalkeeper Aaron Ramsdale ‘lead’ the list after they were put on ‘ice’, with the duo in the England squad which reached the Euro 2020 final.

However, Arsenal are now set to ramp up their attempts to sign the duo once again with the Gunners’ interest in White ‘the most aggressive and advanced’ of all the clubs who want to sign the defender.

On Ramsdale, the report adds that ‘Arsenal want someone able to provide immediate cover but also potentially be their No 1 in the future’ and the Blades goalkeeper fits the bill.

The Gunners’ most recent bid is understood to have been rejected by the Yorkshire club, who want a fee ‘comfortable in excess of the £18 million they paid Bournemouth for him last summer’.

“Go back 18 months, when Ben White was playing for Leeds in the Championship, I said ‘Sign him up now. Pay Brighton the £17million, £20million whatever they wanted at the time. Get him signed up.’