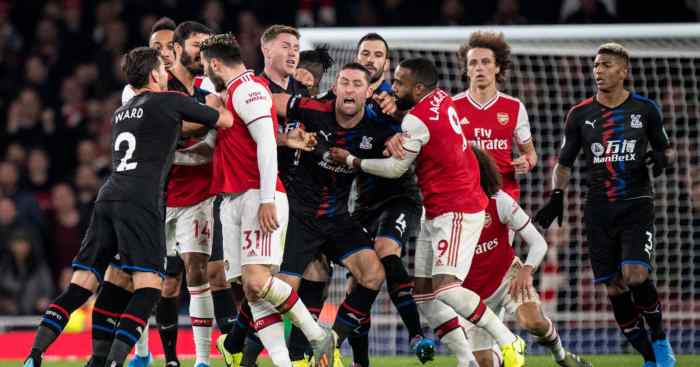 Arsenal should have signed Gary Cahill in the summer on a free transfer and appointed him captain, according to Sky Sports pundit Danny Mills.

The 33-year-old was a free agent after leaving Chelsea this summer and eventually boosted Crystal Palace’s defensive ranks.

The Eagles have been in great form this season, sitting sixth in the Premier League and one point behind Arsenal.

And Mills thinks the Gunners made a mistake by not going after Cahill in the summer, especially given captain Granit Xhaka’s outburst in their last match against Palace.

“That’s why they’ve struggled the last few seasons. I think maybe they need to bring somebody in with character. That’s why I was very, very surprised that they didn’t go for somebody like [Gary] Cahill.

“On a free transfer, with the experience he has, knowing that they’ve got defensive problems, bring him in. Give him the captaincy even if he’s not going to play every week.

“The standards that he sets, the things that he’s won on and off the pitch, that’s the sort of person that you need in that Arsenal squad.”