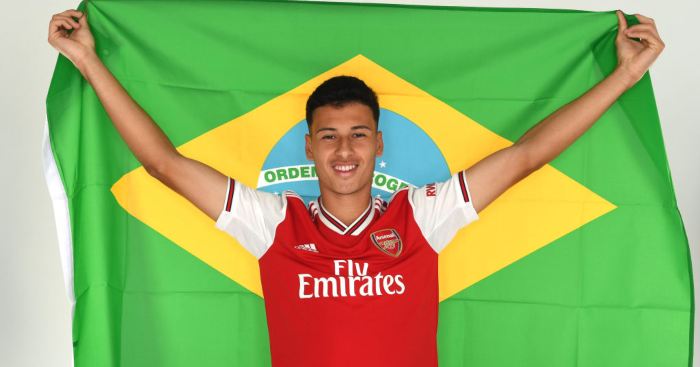 According to the Gunners’ website, the forward has joined on a “long-term contract”, with the deal subject to the completion of regulatory processes.

Martinelli scored 10 goals in 34 appearances for Sao Paulo-based club Ituano and was called up for a training camp with the senior Brazil squad ahead of the Copa America.