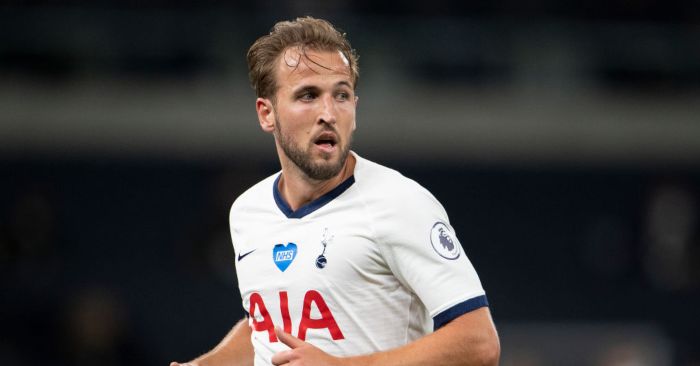 Spurs manager Jose Mourinho running Harry Kane into the ground “is not good management”. The F365 Show has Winners and Losers.

For three long, arduous, tiresome months, the wider football media has been jumping sharks in the name of content.

Television channels have revisited entire international tournaments, ‘best ever’ Premier League lists have been compiled with Roy Keane invariably at the top, and enough XIs have been produced to power a small island on ad revenue alone.

But that awkward silence need no longer be ungainly filled. The Premier League is back to give everyone something to actually talk about.

Football365 Isolation Show host Mark Smith and deputy editor Matt Stead do the honours once more as they review the first full round of English top-flight fixtures since March. Because as good as Winners and Losers is, we are all inherently lazy and would prefer to listen rather than read.

Chelsea get the nod this week for their mature victory from behind at Aston Villa. Mark is pretty excited about Ruben Loftus-Cheek playing actual games; Matt says they would have lost that game under Maurizio Sarri.

The blossoming partnership between Bruno Fernandes and Paul Pogba is next. Does this mean Ole Gunnar Solskjaer will no longer be pursuing Jack Grealish.

With the starters out of the way, the main course is served. Mark and Matt pull no punches when it comes to Arsenal, their “softness” and “victim’s mentality” and that “clown”, David Luiz.

Matt believes the Gunners are often unfairly characterised as soft or weak, but performances and reactions such as those at Brighton only reinforce such cliches. He also disagrees with Ian Wright, as lovely as he is.

One thing is for certain: Mikel Arteta has a job on his hands.

Mark saves his best until last, taking Jose Mourinho and the many managers of Harry Kane to task for running him into the ground. He even does a little swear!

So join Mark, Matt and Matt’s incredibly colourful T-shirt, give us a subscribe and a Brendan Rodgers-style thumbs-up, leave a completely civil comment, and waste spend about 20 minutes of your life wisely by watching the latest Football365 Isolation Show.