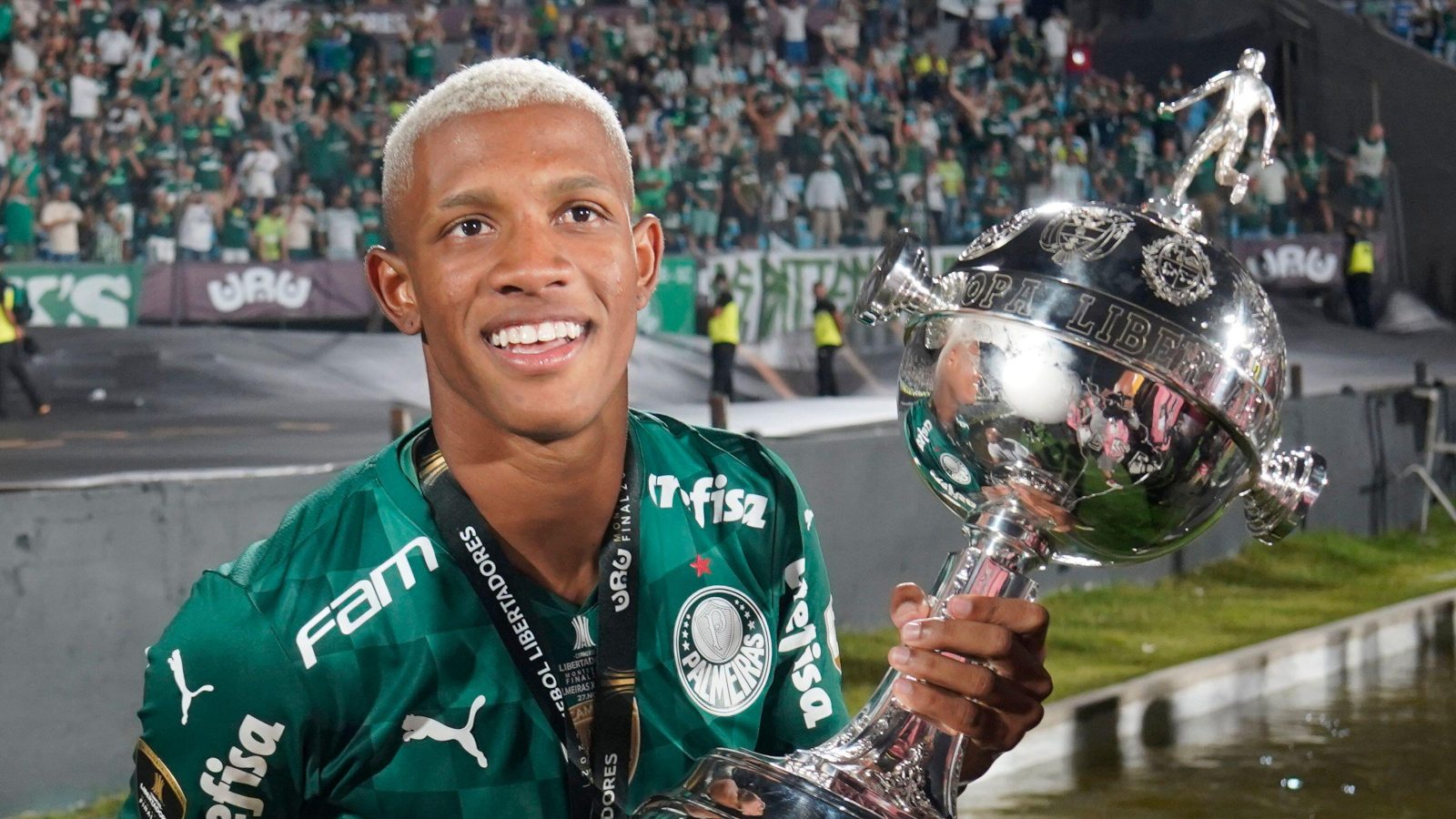 Arsenal will apparently spend £50m in January on a central midfielder and a winger while Manchester United go back to Ajax.

GUNNER CATCH ‘EM ALL
Arsenal are top of the Premier League and they would quite like to stay there, thank you very much. But that probably means not expecting Granit Xhaka, Bukayo Saka and Gabriel Martinelli to basically play all of the minutes, all of the time.

That means new recruits and Arsenal are seemingly ready to back Mikel Arteta with £50m in the January transfer market, specifically to buy a new central midfielder and a new winger, as those are the two positions they tried and failed to strengthen sufficiently in the summer.

Douglas Luiz is no longer an option after signing a new Aston Villa contract but 21-year-old Palmeiras star Danilo might be; he was the subject of £22m interest which was turned down but £26m might do the trick in January.

As for the winger…the names mentioned by The Sun are Shakhtar Donetsk’s young Ukrainian international Mykhaylo Mudryk and Villarreal’s exciting 20-year-old Yeremy, who would both be available for around £25m, it says here.

READ MORE: Arsenal ‘willing to do anything’ to sign Man Utd target in €60m-plus player deal for ‘jewel’

MAN UTD JOIN ALVAREZ RACE
We absolutely should not be surprised of course, but reports in Italy claim that Mexican central midfielder Edson Alvarez is a target for Manchester United as well as Chelsea. Well of course he is…he was an Erik ten Hag signing for the Dutch club in 2019.

Watch him against Liverpool and decide whether he should be anybody’s long or even short-term successor.

CHELSEA CHASING YOUNG DEFENDERS
This was the tweet from Fabrizio Romano: ‘Antonio Silva, born in 2003. Joško Gvardiol, born in 2002. Centre backs of the future scoring in Champions League. #UCL Chelsea are still following Gvardiol after bid turned down in August — open race for Antonio Silva as many top clubs are already tracking him.’

We’re assuming that means Chelsea are one of the clubs interested in Silva. We suspect they might be interested in pretty much everyone, including Newcastle midfielder Bruno Guimaraes, if recent reports are to be believed.