Home All The News Europa draw: Arsenal to face Irish side Dundalk in group stage 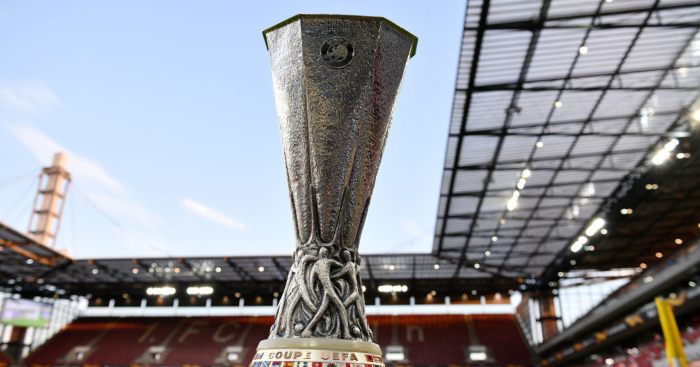 Rapid Vienna and Molde make up the rest of the Gunners’ group, while north London neighbours Tottenham pulled out Ludogorets, LASK and Royal Antwerp.

The other Premier League side in the competition, Leicester City, were drawn against Braga – who finished third in the Portuguese top flight last term – AEK Athens and Zorya Luhansk.

MEDIAWATCH: Liverpool selling ‘own version of Sancho’ is ‘masterstroke’

Celtic were given arguably the toughest of the 12 groups as they face the prospect of playing European legends AC Milan, Sparta Prague and French side Lille.