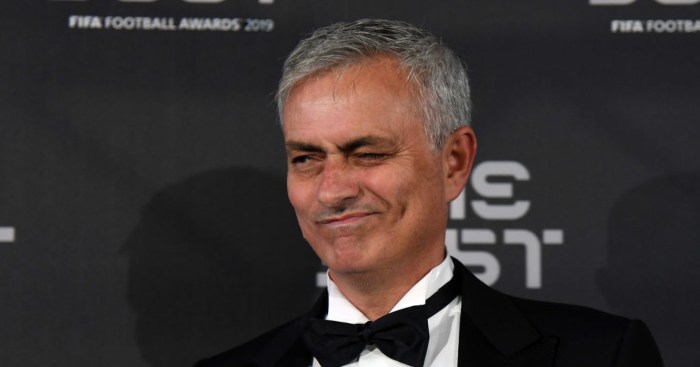 The England under-21 international has been a bright spark in what has otherwise been an altogether dismal campaign for The Canaries.

Appearing in all but two of Norwich’s Premier League fixtures this season, the 20-year-old is expected to feature heavily once again as Daniel Farke’s side look to pull off a miracle and stave off relegation once football resumes.

Aarons’ talents are not a new revelation, however, with the marauding right-back previously reported to be Man Utd’s back-up option last summer if they had failed to lure Aaron Wan-Bissaka to Old Trafford.

Bitter North London rivals Tottenham and Arsenal have both registered their interest throughout the course of the campaign, with Spurs seemingly forging ahead in the race to secure the player’s signature.

Now, an article from online publication spurs-web.com has aggregated a series of reports that point towards Aarons’ future laying at White Hart Lane.

The Gunners’ interest has waned, with the article referencing a Goal report when stating that ‘Arsenal are said to be unlikely to make a move this summer.’

Spurs are noted to be ‘long-term admirers’ of the right-back, though despite Arsenal dropping out of the running, the issue of finances still remains.

British newspaper The Daily Mail are cited regarding Norwich valuing the player at around the £30m mark, with this figure unlikely to be reduced even if The Canaries succumb to relegation back down to the Championship.

Jose Mourinho’s side sold England international Kieran Trippier in the summer, and the void was expected to be filled by a combination of Serge Aurier and Kyle Walker-Peters.

Ivorian Aurier has been afforded the most opportunities to impress, but questions still remain over suitability owing to his frequent defensive lapses, especially in a defensive-minded Mourinho team.

Aarons could be the perfect remedy to that ailment, with spurs-web describing his potential acquisition as a ‘great long-term buy.’